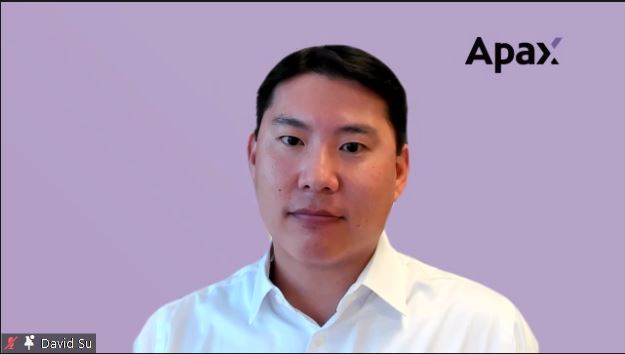 Apax is tying its carried interest to achieving impact KPIs for its $1 billion-target debut impact fund – joining impact managers such as EQT, Trill and Meridiam in this trend.

The private equity giant has created a proprietary framework to monitor improvement in the impact of its portfolio companies, Apax Impact co-head David Su said in a recorded interview seen by New Private Markets. Apax declined to comment when contacted for this story.

The firm will set annual targets for each portfolio company related to scale of impact, depth of impact and ESG priorities, and will score performance out of 100 to determine the carried interest Apax receives. Su did not specify how much carried interest is on the line for these impact KPIs, and Apax declined to comment further.

“For our fund, it starts off with the financial and business KPIs,” Su said. “We very much are a returns-driven fund, but we have an ‘and’ of the impact KPIs and the material and measurable impact outcomes we’re targeting.”

The fund launched in November 2021 and will pursue impact along four themes: health, environment and resources, social and economic mobility, and “impact enablers” – technologies that enable businesses in the previous three sectors.

New York-based Su joined Apax in August 2021 after 12 years at Norwest Venture Partners. His London-based co-head of impact is Alykhan Nathoo, who joined Apax from Helios Investment Partners in May 2021. The firm has created an impact advisory board chaired by Apax co-founder Ronald Cohen to guide its impact strategy. “When you have Sir Ronald Cohen involved in your fund, you have to take measurement very seriously,” said Su. “We’re honoured that he’s come back to chair our impact advisory board and help catalyse Apax Global Impact.”

Apax has also developed a proprietary scoring system to screen potential deals. It uses the Impact Management Project’s five dimensions of impact, “and we’ve added a sixth dimension which we call the ‘value creation plan’ to make sure that our plan during our hold period is aligned with furthering the impact,” said Su. Each of these dimensions are given a relative weighting in the scoring system, and companies must score at least 60 out of 100 for Apax to invest. “We want a certain level of impact [to start with]. We’re not investing into transition stories – we would never invest in a coal plant that is going into renewables,” said Su.

The firm tested this system on 200 previous deals from Apax’s general private equity funds over the past 20 years and determined that 14 previous deals scored over 60 and “were impactful”, he added.

This scoring system avoids the trap of SDG-aligned investments that don’t create additional positive impact, said Su: “A lot of LPs still see a lot of greenwashing or [managers] who may not have as solid a system because there are a lot of SDGs and sub-themes, and if you took a broad brush, you could probably fit a lot of companies into those SDGs.”

Having “very clear” impact scoring data “ensures that we can see eye to eye with LPs and we reduce the number of potential questions about whether companies are impactful or not,” Su continued. He gave an example of a previous Apax investment in a hospital chain in India that “aligns with the broader SDG around health. But we found it was very limiting from an accessibility standpoint because most of the patients that they served were at the top of the pyramid – ultra-high-net-worth, wealthy people in India. So when we went through our scoring system, that didn’t make the cut [for an impact investment]. The more data you can provide, the more of a solid methodology you have, you can avoid those types of conflicts.”