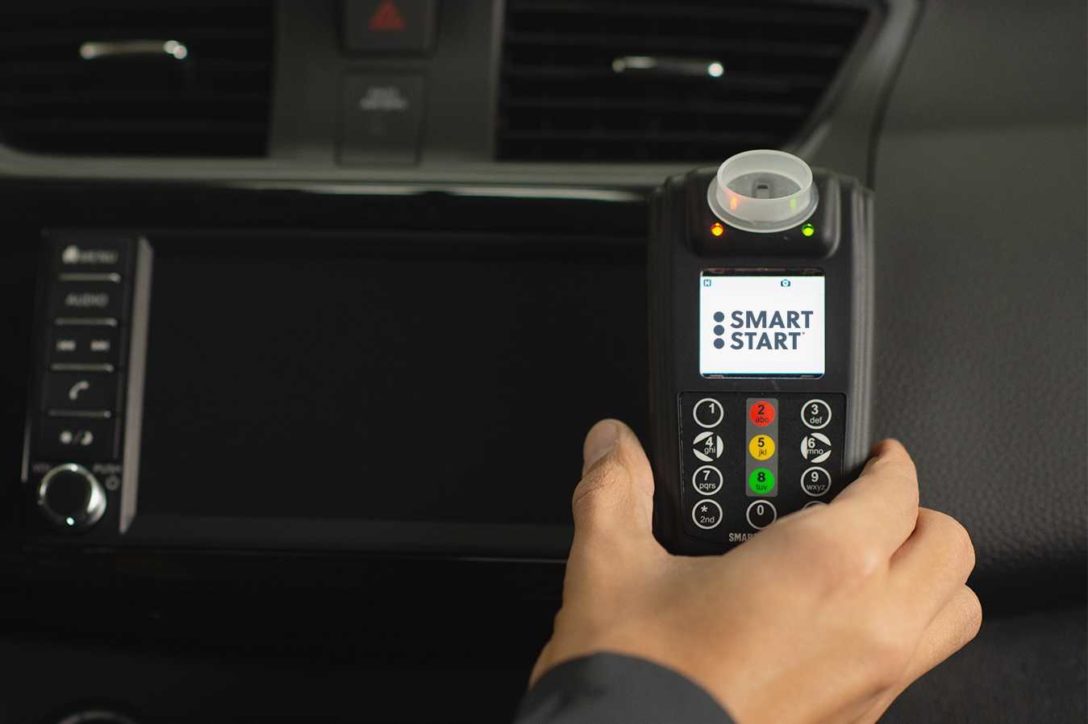 Apollo Global Management is moving the firm’s nascent impact strategy forward with a deal seeking to curb drunk driving fatalities, as well as a fundraise that’s expected to continue into 2022.

The New York-based fund manager has purchased 1A Smart Start, one of the largest providers of vehicle ignition interlock devices, from private equity firm Abry Partners. Smart Start, which generates around $70 million in EBITDA and $160 million in revenue, was put up for sale in August, according to a report from affiliate publication PE Hub. Financial details were not disclosed.

Apollo’s acquisition of Smart Start is the second deal for its impact platform.

Founded in 1992, Smart Start installs vehicle breathalysers requiring drivers to blow into a receiver measuring their blood alcohol level before their car can start. Twenty-nine US states have mandates for drunk driving offenders to install these devices in order to keep their driver’s licenses, and the recently passed $1 trillion infrastructure legislation includes a provision that could lead to ignition interlock devices for all new vehicles by 2026.

Smart Start provides a “targeted intervention that addresses the effect that alcohol misuse has on the health and safety of our society,” Monta Ozolina, a principal in Apollo’s impact investing team, told New Private Markets in an interview. “This deal represents Apollo supporting a company that is directly addressing a meaningful societal need with its life-saving solutions and doing so in a way that helps individuals return to driving safely.”

Apollo, which manages $481 billion in assets, had been reportedly planning a move into impact from as early as 2019. That plan stepped up a gear in September 2020, when the firm announced the creation of Apollo Impact along with senior appointments to lead the strategy. These included Lisa Hall, who chairs the group, and co-leaders Marc Becker, a 24-year Apollo veteran, and Joanna Reiss, who joined the firm as a partner.

In terms of capital, Apollo is raising its first impact fund targeting as much as $1.5 billion, according to a Bloomberg report in July. Apollo declined to comment on the target size.

The firm has identified key investment themes ranging from health and safety to economic opportunity, education, industrial technologies and climate sustainability. While many impact investment strategies focus on the growth equity space, Apollo Impact is targeting mature companies that operate “with a high degree of intentionality around impact”, Ozolina said.

The fundraise has launched at a time of strong demand from institutional investors for socially responsible investment strategies in private markets. Many of the private equity industry’s largest firms have launched new funds and have quickly drawn billions of dollars in commitments.

TPG raised an initial $5.4 billion for its $7 billion TPG Rise Climate Fund, while Brookfield Asset Management held a $7 billion first close on a $12.5 billion fund targeting the global energy transition. General Atlantic has launched its BeyondNetZero strategy seeking $4 billion. And after KKR closed its inaugural impact fund on $1.3 billion last year, the firm is now back in market with a follow-up vehicle.

Around the same time that Apollo was preparing to bring its impact fund to market, the firm was also warning investors that fundraising “will slow down over the near term” while an outside review was conducted of Apollo co-founder Leon Black and his personal business relationship with the deceased financier and convicted sex offender Jeffrey Epstein.

In December 2020, Apollo registered the investment vehicle Apollo Impact Mission Fund with the Securities and Exchange Commission. According to a source familiar with the firm’s strategy, fundraising didn’t officially begin until this January, the same month the completed outside review found no wrongdoing by Apollo or Black, who ultimately resigned as chief executive.

During Apollo’s next earnings call in February, Harris, who stepped down from day-to-day duties in May, said the firm was anticipating “increased demand” for its new funds. Marc Rowan, Apollo’s third co-founder, has taken over leadership of the firm.

Amid the hot market for impact-related strategies, the Apollo Impact Mission Fund had reportedly raised $500 million in July. Around this time the group announced its first deal to purchase a 67 percent stake in European cartonboard recycler Reno De Medici. During an earnings call this month, Apollo reported raising third-party capital totaling $15 billion through the third quarter in 2021, $3.4 billion less than the same period last year, and executives said the impact fund will remain in market into 2022.

Apollo’s credentials for managing an impact strategy were questioned by a Bloomberg article earlier this month. The report cited a marketing document for the impact fund, which highlighted Apollo’s 2017 acquisition of Lumileds, an Amsterdam-based energy-efficient lighting company, as evidence of the firm’s impact investing experience. Under Apollo’s ownership, Lumileds has laid off almost 1,000 employees and taken on debt to pay dividends totaling 50 percent more than what the firm put into the deal, according to the Bloomberg report.

It is unclear whether the Epstein episode has had any effect on Apollo’s ability to raise an impact fund. But to remain competitive in a market environment that’s increasingly receptive to socially responsible and sustainable investing, many fund managers are going to new lengths to bolster their credentials as investors that do good with the capital they raise and deploy.