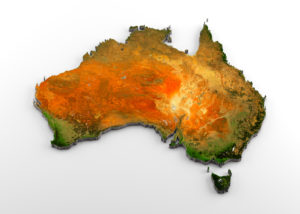 Hostplus caters for hospitality employees and has assets worth nearly A$54 billion ($40.5 billion; €34.1 billion). It allocates over a quarter of its portfolio to private equity, infrastructure, private debt and real estate. Hesta, which serves healthcare employees, has A$59.3 billion in assets.

Hostplus’s new head of sustainable investments will ensure ESG practices and climate change risks are integrated into the fund’s investment decisions, according to the job advert.

Hostplus is due to merge with superannuation fund Intrust Super in November 2021. Hostplus and Hesta are both PRI signatories and Hesta is a TCFD supporter. Hesta is an experienced impact investor, having committed A$70 million since 2015 to its social impact investment trust and invested in Leapfrog’s 2017-vintage third impact fund.