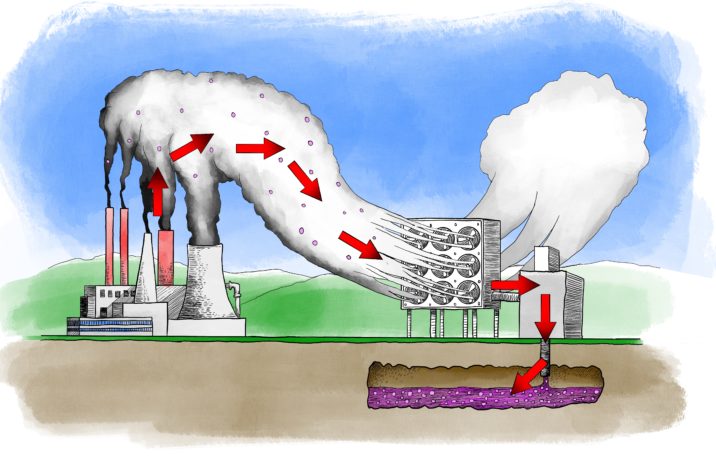 “We felt there was appetite from our investors for a standalone fund that could go further in terms of looking at new technologies and smaller, more niche strategies that wouldn’t necessarily have formed part of the main [private markets] strategy,” Mark Lyon, head of internal management at Border To Coast, told New Private Markets.

“[The vehicle] won’t just have low carbon investments,” said Lyon. “It will have a range of investments – some will be low carbon and some will contribute to reducing high carbon-emitting sectors.

“Personally, I’m most excited by carbon sequestration – either through direct air capture or carbon capture and storage.”

Direct air capture is a nascent technology that extracts carbon from the air, mixes it with water and funnels it underground, where the solution turns into geological formations and forms part of underground rock.

“If the costs [of building engineered carbon capture infrastructure] can fall in the way that renewable energy assets fell, then that is a real gamechanger for getting carbon out of the atmosphere,” said Lyon.

Border To Coast is also “looking for funds that can introduce technological process improvements, such as low carbon cement,” said Lyon. “The hard-to-abate sectors – industry, cement, manufacturing – are probably always going to be high carbon emitting. But if we can invest in processes or products that reduce that carbon exposure, that will help the whole economy to reduce carbon emissions. That could be a potential gamechanger too.”