New Private Markets
Home News & Analysis Climate funds will be invested in the shadow of cleantech 1.0
Return to search 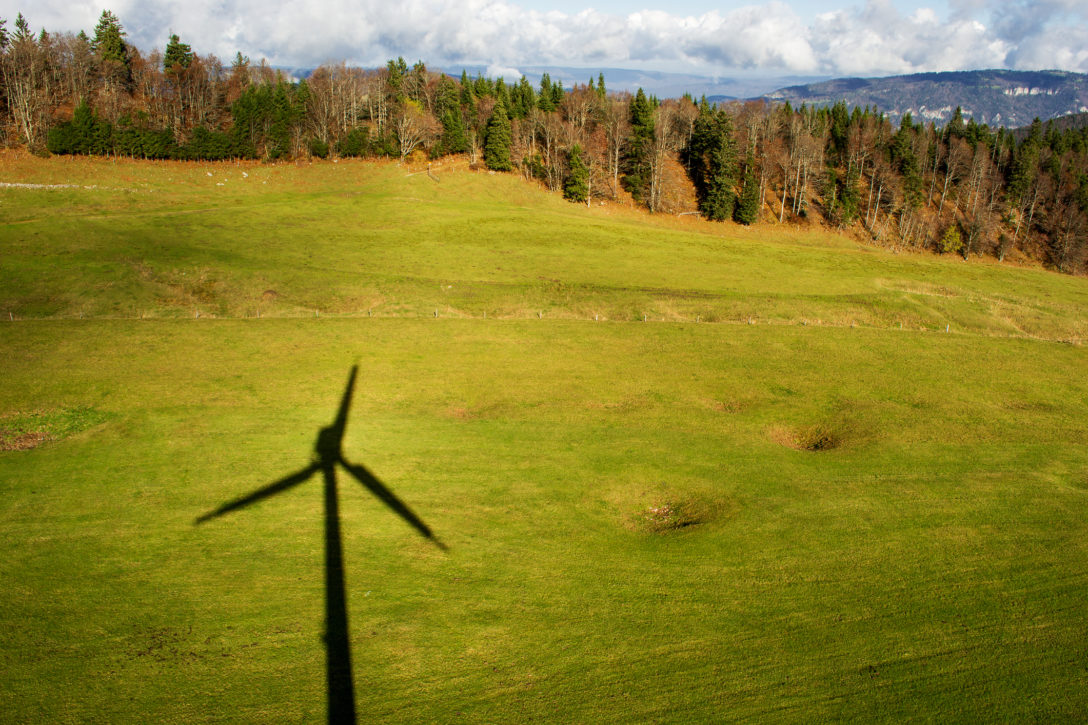 An investment mega-trend that is fundamental to life on earth is a compelling proposition.

Over and again in conversations with fundraisers we hear that, in a congested marketplace, funds with a climate angle are likely to jump to the front of the queue. TPG this week expressed “pleasant surprise” at the investor demand with which its debut climate impact product was met. It has left TPG co-founder Jim Coulter optimistic about the ability to “scale the strategy”, he told analysts. Another listed private markets heavyweight, Apollo Global Management, is planning to launch a private equity energy transition fund later this year, we heard last week.

On the buy-side, a growing number of LPs are carving out climate-focused allocations, often with a multi-asset-class feel. A recent example is UK pension pool Border To Coast Pensions Partnership, which plans to invest £1.35 billion ($1.8 billion; €1.6 billion) over three years in climate funds across venture capital, private equity, infrastructure and private credit.

At the start of this year, placement firm Campbell Lutyens calculated that a total of $183 billion is either being raised, or has been raised in the last six years, for climate-specific strategies. We can be confident that as and when the firm repeats the exercise, the new total will be much larger.

Are we entering “too much money chasing too few deals” territory?

Not yet, says Goldman Sachs’ head of EMEA private equity Michael Bruun. “I’m not sure there is yet too much money for the scale of the problem we are trying to solve. It’s a very daunting task that’s ahead of us,” he said at a roundtable event this week.

You might expect this response from a firm with a climate-focused growth equity offering in market, but the data backs it up. Goldman Sachs’s research suggests $56 trillion is needed to affect the energy transition. Of the $183 billion counted by Campbell Lutyens, most of the dollars are focused on real assets; only $23 billion is private equity or VC. It feels like a molecule in the ocean.

TPG’s experience seems to suggest that capital is still scarce enough for climate-focused growth equity companies. The firm has already committed $2 billion from its $7.3 billion fund; the “scale and persistency of opportunities” in the marketplace is making the firm rethink the timing for the launch of Fund II.

“In our many decades of investing in private equity, we have never seen this scale of opportunity with such a scarcity of veteran talent to exploit it,” Stan Miranda, co-founder and chairman of the firm, wrote for New Private Markets in January.

Partners Capital advises on more than $48 billion and is a long-time LP in private funds. So concerned it is that managers today might repeat the mistakes of cleantech 1.0 that the firm has produced an 82-page report that digests seemingly everything there is to know about the energy transition, from the macroeconomic setting, through the various technological developments that need to happen, to the implications for investors.

It should be required reading (especially if you manage money for Partners Capital), but its bulkiness defies summarising here. For those who don’t have bandwidth for all 82 pages, I would recommend section three, which lists 12 “investable conclusions”, 10 potential “blindsiding” negative surprises and finally details the firm’s “framework for investing in the energy transition”: the six sectors – and their sub-sectors – most suited to either public or private markets investors.

The case for investing in the energy transition is a simple. Getting it right is anything but.