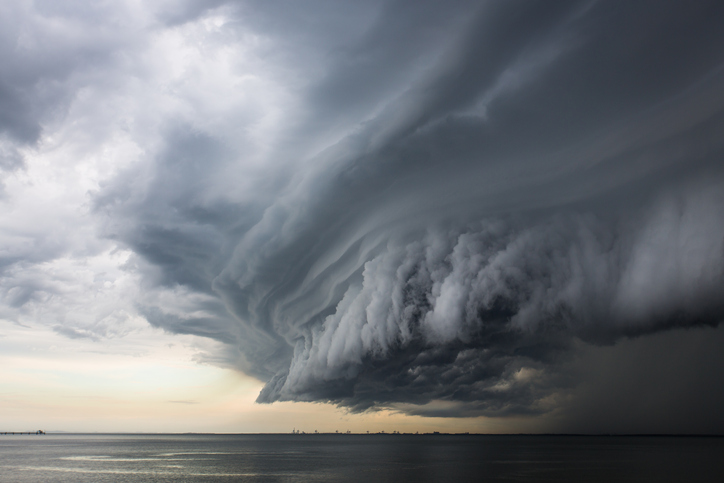 EQT said that it would ensure all of its non-venture portfolio companies had set their own science-based targets by 2030, 10 years ahead of the SBTi’s minimum standard. It will also aim to cut indirect emissions intensity from its real estate funds by 55 percent and indirect emissions from business travel by 30 percent.

The SBTi developed target-setting methods and criteria for financial institutions in October last year. In August, it launched draft guidance for private equity firms to set their own targets, with the aim of launching a second draft at COP26 next month. EQT told affiliate title Responsible Investor it has been engaging with the SBTi on these guidelines, and is part of a roughly 30-member expert advisory group helping SBTi develop the guidance.

Bahare Haghshenas, EQT’s global head of sustainable transformation, said that the move was an “important milestone towards a larger ambition”.

Haghshenas was hired from Deloitte in September “to accelerate everything that [EQT does] with sustainability”.

The €71 billion investor said in December last year it would set a science-based target, and included the commitment as a KPI in its inaugural sustainability-linked bond in May, as well as in a €1 billion revolving credit facility signed at the end of last year. Last year, EQT also signed a €2.3 billion sustainability-linked subscription credit facility linked to ESG progress made by portfolio companies.

EQT began to measure and offset its emissions in 2014, but Haghshenas said that was only an interim step – one of the reasons that EQT chose science-based targets was that the initiative “is driven by science and real action, and offsetting is not a response to anything really in the long term”.

As the first private markets investor to set a science-based target, EQT is in a “unique position” to take a leading role in the private markets transition, Hagshenas said.

EQT is a member of a number of initiatives and platforms for private markets investors, including FCLTGlobal, the Principles for Responsible Investment and venture and private equity associations in Denmark, Norway, Sweden and Finland. It said it plans to share the lessons learned with its peers.

Haghshenas emphasised the importance of collaborating and sharing expertise between firms: “If you want to accelerate the transformation, we need to be much more open about [our] learnings from mistakes. Traditionally, this is not how we work in any industry or any company. We think we own knowledge and knowledge is valuable – it gives us, the frontrunners, advantage. And I think here we’ll flip the coin to talk about how do we as frontrunners share our learnings for others to follow.”

While EQT is the first private markets firm to make a science-based net-zero commitment, investors with more than $700 billion in private assets have signed up to the Initiative Climat International, a collaborative group whose members commit to “join forces to contribute to the objective of the Paris Agreement”, and to engage with portfolio companies to reduce their GHG emissions. EQT is not a member of the initiative, but other major private investment firms such as CVC Capital Partners and HarbourVest Partners are.

Alberto Carrillo Pineda, managing director of the SBTi, said: “We’re very excited to announce the first batch of financial institutions with science-based climate targets, and believe this momentum will encourage others to join this growing movement.”

La Banque Postale, one of Europe’s largest banks, will aim to hit net-zero across its operational and financing activities by 2040, while Swedish private equity firm EQT has committed to slash both operational and portfolio emissions in half by 2030.

The bank is targeting a 46.2 percent scope 1 and 2 reduction by 2030, and will aim to implement science-based targets across 85 percent of its loan and investment portfolio by the same year. It will also divest from fossil fuels by 2030, and will provide no new financing for oil and gas projects.