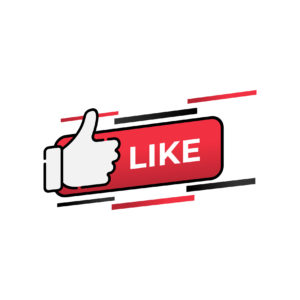 A working group of 17 investment consultants in the US has given its backing to the ESG Data Convergence Project, the data-sharing initiative that is gathering GPs and LPs around a common set of six ESG metrics. The investor group, called the Investment Consultants Sustainability Working Group – United States, was instigated in May last year and its 17 members advise on assets totalling more than $33 billion.

The group’s steering committee has “voted to support” the data-sharing project, it said in a statement this week. This does not necessarily mean that each member will be pressing clients and GPs to sign up, but it does signal their general support. It is another boost for the project, which has been led by investment manager Carlyle alongside the California Public Employees Retirement System. As of January, it had more than 100 GPs and LPs signed up.