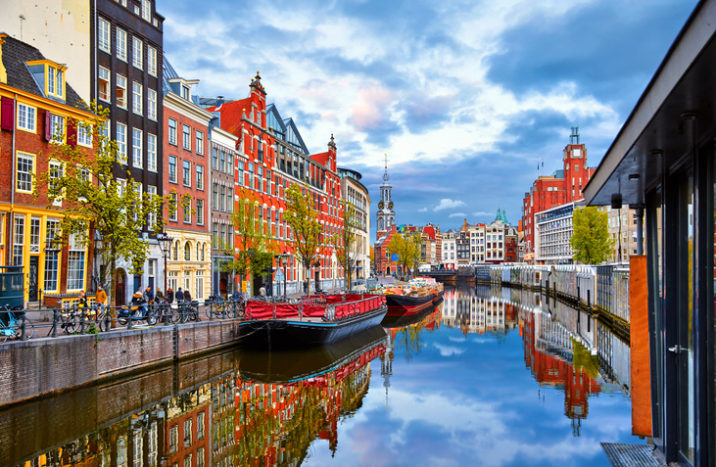 ABN AMRO has €425 million to invest in environmental and social impact companies in Europe. The Dutch bank has launched a Sustainable Impact Fund to deploy its own capital and will pursue “market-conforming returns as well as social returns”, a spokesperson said. The spokesperson declined to specify IRR targets.

ABN AMRO will make private equity investments of between €4 million and €30 million and venture capital investments of €500,000 to €5 million. It will target companies based in the Netherlands and Northwest Europe in the circular-economy, energy-transition and social-impact sectors.

The spokesperson said the bank had no plans to raise external capital for the SIF or to top up the fund with more of its own capital. ABN AMRO expects to hold on to companies for around six years and then reinvest the capital recouped at exit into sustainability companies through the SIF.

ABN AMRO provides loans and credit to numerous sustainability-focused companies. However, executive committee member Rutger van Nouhuijs said in a statement that “in some situations, companies need equity investments. Our new fund is able to offer this as a solution”.

The Amsterdam-listed retail, corporate and investment bank has nearly €420 billion in assets under management. It is a PRI signatory and TCFD supporter.