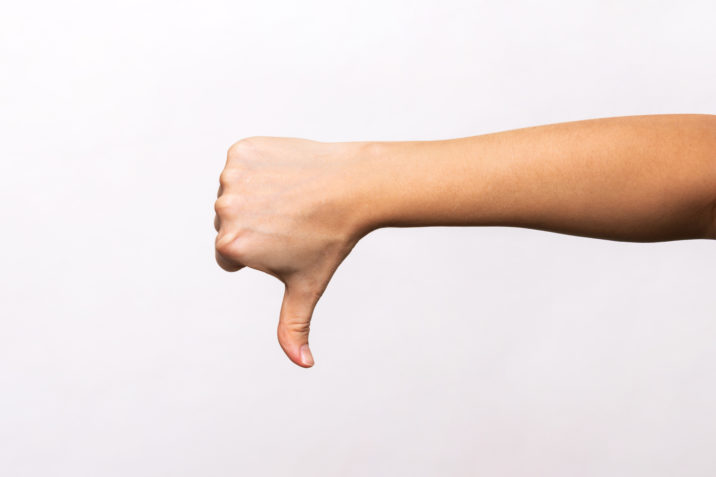 Investors and market participants have become more willing to speak out against the anti-ESG backlash in the US, with BlackRock and a senior Morningstar researcher openly criticising Texas’s move to divest from fossil fuel “boycotters” and other firms plotting a fightback.

Until recently, market participants had largely avoided confrontation on the increasing crackdown on ESG investing by US Republicans. However, they have become more willing to speak out after Texas – the second-largest state by GDP – published a list of 10 firms state investment funds will be required to divest from and around 350 funds they will be banned from investing in. The day before, Florida governor Ron Desantis banned state pension managers from investing using ESG.

Affilitate title Responsible Investor understands that one US-based manager – in collaboration with a “group of like-minded investors” – is convening a working group to discuss how they can respond to the escalating anti-ESG legislative backlash.

Meanwhile, in a piece published on Friday on Morningstar’s website, the firm’s director of sustainability research for the Americas described the anti-ESG rhetoric and actions of Republican politicians as “bad for business, bad for investors”.

Jon Hale said Republican efforts to push back against ESG considerations were “an attempt to gin up another phony grievance about how ‘liberal elites’ are destroying the country that is a staple of the Republican playbook today”. Professional asset managers, he added, “are hardly motivated by ideological concerns”.

He accused energy state politicians of trying to “protect the fossil fuel industry from the free market”, and described the moves as a protectionist delay tactic, which will be detrimental to the beneficiaries of state investment funds.

A disclaimer on Hale’s piece said: “While Morningstar typically agrees with the views Jon expresses on ESG matters, they represent his own views.”

Asked whether this reflected its official position, the firm said that while there were differing views on sustainable investing, interest in it has “become mainstream”, and Morningstar’s role “will continue to be to provide the independent data and insights that make [conversations around sustainable investing] more informed and propel investors toward success on their own terms – however they define it”.

MSCI’s executive director of climate change investment, Sylvain Vanston, also spoke out against the moves on LinkedIn, saying: “Something profoundly insane is going on here.”

Even the Investment Company Institute, a trade body representing members with around $39 trillion which has previously been critical of the SEC’s ESG regulatory efforts, has intervened in the dispute. The ICI, which said the SEC’s fund names rule proposal “should be discarded” and described its ESG disclosure proposal as “too complex”, called on policymakers to “to prioritise Texas families over partisanship” and ensure that the state’s retirement funds were not unduly restricted in their investment choices.

According to an FAQ document released by the office of Texas Comptroller Glenn Hagar, membership of climate-related industry groups was one of the criteria used to select the first 19 managers targeted by the state – specifically, “public pledges to Climate Action 100 and one of Net Zero Banking Alliance [NZBA] or Net Zero Asset Managers Initiative [NZAMI]”.

However, the document also noted that commitment to these groups “was not deemed sufficient” for inclusion in the list of prohibited financial firms. The Comptroller’s Office said a review of responses to letters asking financial firms for details of their fossil fuel exclusion policies “indicated the financial companies consider the level of commitment to being a signatory to these lists differently” and showed “a varying level and timeline of adherence to the public principles of these organisations”.

Speaking on behalf of both CA100+ and NZAMI, Kirsten Snow Spalding, senior programme director, Investor Network and California Office at Ceres, told Responsible Investor: “By being a signatory of CA100+, you are clearly not boycotting these energy companies – the whole point is to work with them and other sectors.”

She added that the attack on CA100+ is because “it has been pretty effective in bringing investors together and supporting these heavy-emitting companies in making changes”.

Asked whether any signatories were considering leaving the initiative due to the legislative backlash, Spalding said she was unaware of any such discussions.

Regarding NZAMI, she again emphasised that being a signatory does not equate to a boycott. “We’re not hearing from investor signatories that to reduce real economy emissions they’re going to divest from heavy-emitting companies. Instead, they’re saying they will engage to ensure change and drive down risk.

“It’s important to flag that making a net zero commitment is not about removing heavy-emitting companies from the portfolio – it’s about engaging companies.”

She noted that some members do boycott through certain funds. “But they say that – it’s not hidden. And also, just because they have certain funds which do, doesn’t mean the investor as a whole is boycotting.”

The NZBA Secretariat declined to comment on the initiative being cited by Hegar.