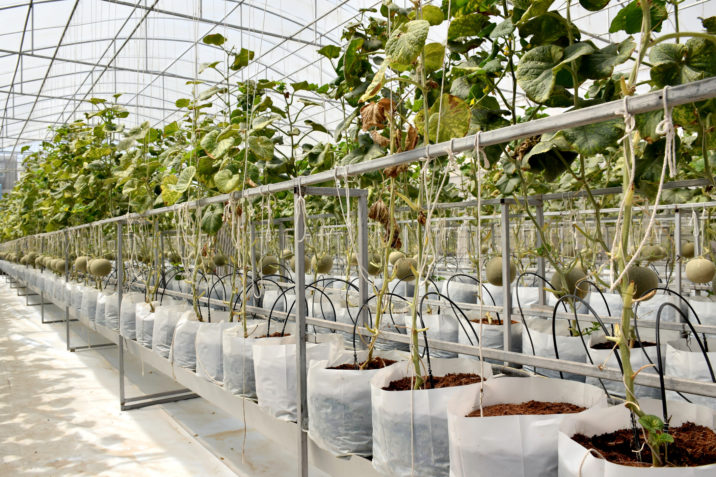 Fund manager McWin Partners has launched a €250 million vehicle that will focus on food technology and follows on from the firm’s debut Food Ecosystem Fund launched in September 2021.

The new fund comes on the heels of Synthesis Capital’s announcement last month that it had raised $300 million for its debut food tech fund, which is anchored by CPT Capital, the VC arm of PE veteran Jeremy Coller’s family office.

McWin is also an investor in the new Synthesis fund. Based in the Czech Republic, McWin Partners is a private investment ﬁrm run by Henry McGovern and Steve Winegar. It has €550 million in total assets under management. Besides managing its own funds, it is an investor in nine VC and PE funds, including vehicles from Blockchain Capital, Oaktree and Sequoia Capital, in addition to Synthesis, according to its website.

McWin Food Tech Fund plans to invest in between 15-20 companies and will target commitments from institutional investors, family offices and high-net-worth individuals.

“Our fund will help solve real problems, such as improving food security and overall sustainability within the food system,” said Dávalos.

“There is huge interest from different parts of the world to solve these issues,” he added. “Shortening the supply chain, for example, is not only more sustainable, but will also make the system more resilient for any future crises. There are great opportunities within this sector, at attractive valuations, with no cash burners, and we are well positioned to seize them.

Dávalos also confirmed that McWin’s 2021-vintage Food Ecosystem Fund has raised €260 million to date and is on course to close on €300 million in Q3.

“The McWin Food Ecosystem Fund only had a 30 percent exposure to food tech and we were limited to late-stage VC deals due to the PE nature of the food service portfolio and the relatively short duration of the fund,” explained Dávalos. McWin’s debut vehicle had a five plus two-year structured term, which is the same for its latest fund.

“Now, our team has built a strong pipeline of companies that were filtered out of our screening process solely because they did not fit the timing of that portfolio,” he said. “The relationships that we have formed through our origination and screening processes are particularly valuable given the current macro environment, which will bring a greater volume of attractive opportunities as some of the frothiness in the sector evaporates, and more companies clear our rigorous valuation and terms negotiation processes,” he added.

The firm’s debut vehicle had a 70 percent allocation to the food service sector and has so far made eight investments in companies such as Burger King Germany, Vapiano and restaurant management company Menu, as well as precision fermentation business The EVERY Company, cell-cultured start-up Upside Foods and vertical farming company Oishii.