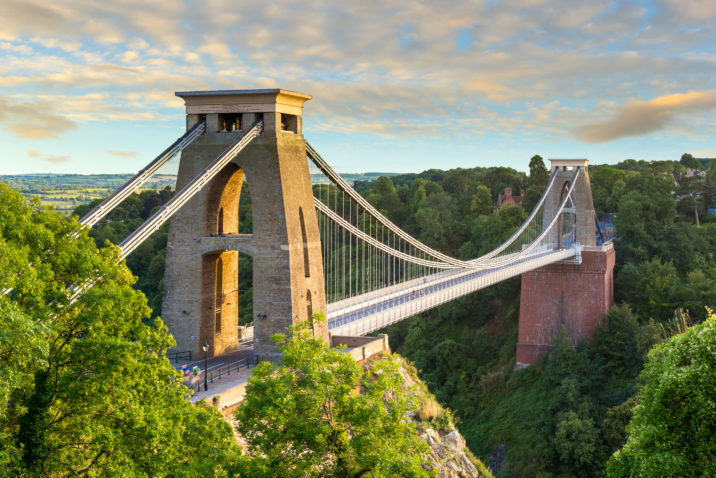 Brunel to ‘push the boundaries’

The UK’s Brunel Pension Partnership, which pools capital for 10 local government pension schemes, this morning announced a £945 million ($1.3 billion; €1.1 billion) private debt programme which it hopes will “push the boundaries of responsible investment in direct lending”.

What those boundaries are, and where they will be pushed, is not made explicit. However, we understand Brunel sets a high bar in terms of wanting managers to have ESG integrated into investment processes, which is something that is relatively nascent in private debt.

Some more background on the mandate:

On the topic of private debt…

Ares, the largest private credit manager in the world, has just put down an ESG marker, publishing a paper in which it spells out its vision for the development of ESG in private credit.

Says the paper: “Similar to the experience of ESG in other asset classes, we expect that practices that are considered leading today will soon become the standard. We envision the future of ESG in direct lending will be marked with new methods designed to be more substantive, impactful and measurable.”

Further reading: How lenders are getting innovative to implement ESG practices.

The EU’s classification of what counts as sustainable could lose credibility at the first hurdle if it succumbs to political compromise, writes Reynir Indahl, managing partner of Summa Equity in a guest article.

The EU’s Taxonomy of Sustainable Activities, released last week, was a landmark moment, outlining which sectors will officially be labelled ‘green’ for business and investment purposes. But following intense pressure from certain member states, writes Indahl, the European Commission has included some controversial sectors, such as forestry and bioenergy, in the final list, while suspending judgement on other questionable industries, such as natural gas and nuclear energy.

He continues: “Rather than boosting sectors that are only marginally better than existing solutions, the role of the taxonomy is to increase funds into those that will truly move the needle and that need the most help due to higher costs, lower revenues or levels of R&D. If investors can call themselves ‘green’ by focusing on sectors that are comparatively ‘easy’ to succeed in, then it puts that entire purpose under threat.”

Blackstone is the latest firm to swell its ESG ranks. It has just hired external talent from around the world to fill four senior roles and has moved another person up internally to fill a fifth. What’s Blackstone going to do with its new ESG headcount? We’ll be bringing you some insight into that shortly.

The hunt is on for a new CEO for Australia’s Investor Group on Climate Change (press release here). IGCC is an association of Australian and New Zealand climate-focused institutional investors with a combined $2 trillion in assets. Current CEO Emma Herd steps down after six years.

In search of the holy grail

Earlier this year we set intrepid journalist Nathan Williams off on a quest: to find whether there is any empirical evidence that integrating ESG considerations into the investment process leads to better financial performance. What he found was plenty of belief, plenty of anecdotal evidence and no shortage of sound logic. But no proof.

Nevertheless, a growing body of academic work is starting to paint a picture of good behaviour begetting good performance (albeit not specific to private markets).

The bottom line? The credo that sustainable behaviour creates value, rather than costs money, is growing in acceptance. By the time incontrovertible proof is available, the doubting may have missed out on a substantial value-creation opportunity.