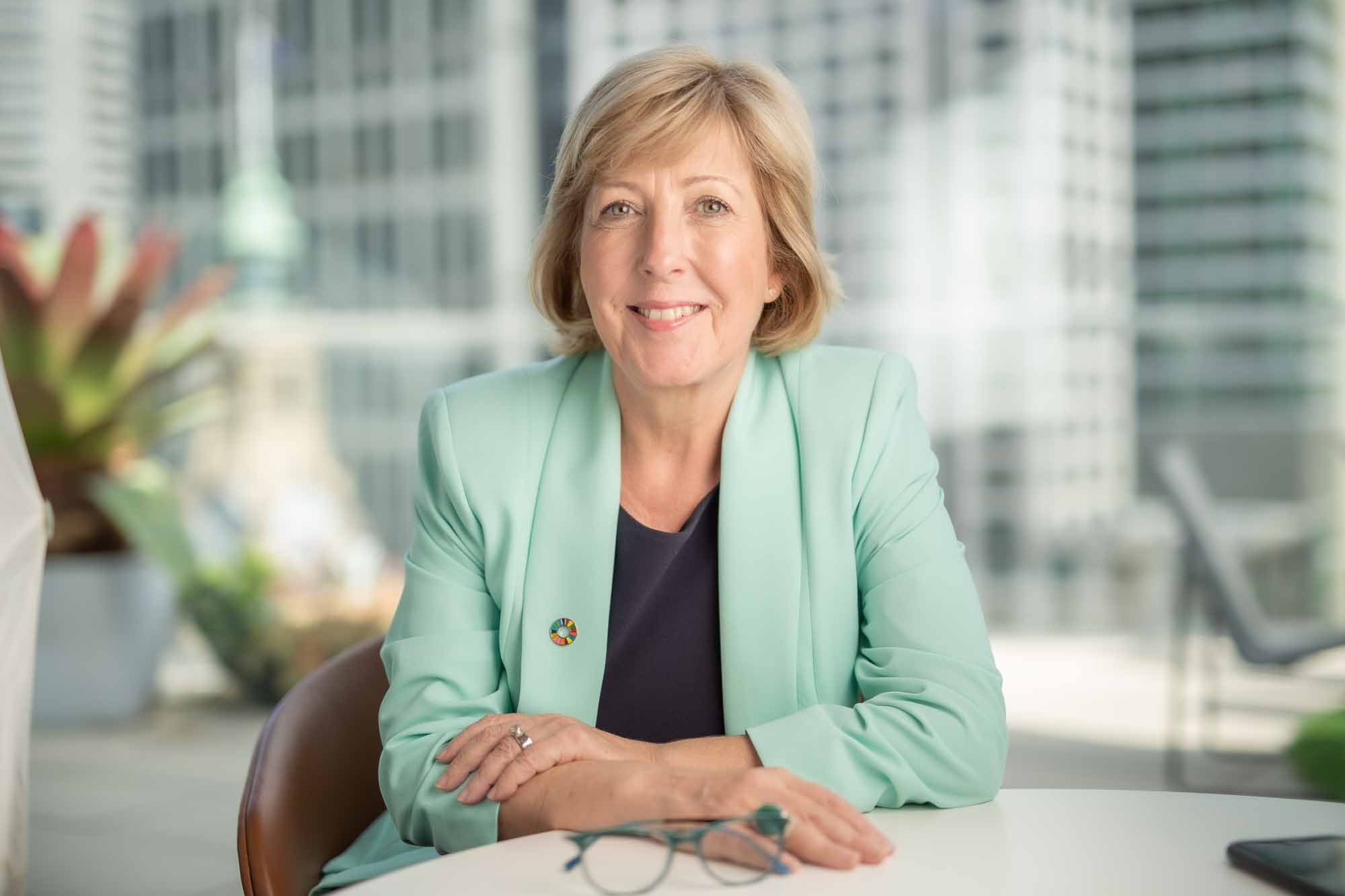 The UN-backed Principles for Responsible Investment has more than 4,000 signatories. It is commonly used by asset managers as a way of signalling ESG intent; being a signatory  allows managers to tick a box on many ESG due diligence questionnaires.

Fiona Reynolds, the outgoing CEO of PRI, believes the organisation now faces a challenge. “The PRI takes a big tent view,” she said, “it’s big and global with investors from all around the world.”

“How do you continue to be a big tent and allow people to get started, [while] also having a good programme around greenwashing?”

“So everyone’s at different stages; how do you continue to be a big tent and allow people to get started, [while] also having a good programme around greenwashing? Being a PRI signatory must mean something. It doesn’t mean everyone needs to be at the same level, but we do need to guard against greenwashing, while still being welcoming and still being global.

“This is an issue now, but it’s only going to get bigger.”

The way to approach the challenge, said Reynolds, is to focus on the principles-led basis of the organisation: “[It’s] not a regulator and it doesn’t seek to be, and it’s not a ratings agency and doesn’t seek to do that either. It seeks to be an organisation that works with the industry to develop best practices and develop ‘standards’.”

In September 2020 PRI delisted five signatories who failed to meet its minimum requirements.

Reynolds was speaking to affiliate title Infrastructure Investor about her appointment to the advisory board of Quinbrook Infrastructure Partners. Reynolds will start the role in early 2022 upon returning to her native Australia, where she will also take up a full-time position as CEO of superannuation think tank Conexus after leaving her role at the PRI.

Reynolds said her role would see her give advice to Quinbrook on what investors “want and need” with regards to sustainability and impact investments, leaning on her experience at the PRI.

“Our signatories [at the PRI] tell us that climate change is their number one risk, but also the number one issue that they can see opportunities for,” she said.

“If you’re going to get to net zero emissions, you can’t just invest as normal, it’s not business as usual. I think there’s too much of the thinking that it can just be business as usual, and that engaging with companies in your portfolio will get you to net zero.

“Engagement and voting are extremely important levers that investors have and need to be used to their fullest – but we’re only going to get to net zero if we actually invest in solutions.”

Reynolds said there was a large opportunity to get more Australian superfunds to look at impact investments in real assets in a more serious way.

“Australian superfunds are obviously heavily invested in infrastructure, but when it comes to real assets solutions that are driving emissions reductions they are, in my view, under allocated. There are some [impactful] investments being made by Australian funds, but there is not enough of it and there should be more.”

In some cases, she said, superfunds had proved reluctant to act because of the “lack of certainty of policy and direction from the Australian government” on emissions reduction.

“That does now seem to be moving in the right direction after decades of obstruction from various quarters, and different governments that have come and gone.”

When asked whether private markets investments were the best route for investors to enact change, Reynolds said conversations between investors and fund managers had become more detailed during her time in charge of the PRI and that LPs “expect more” from GPs now.

“In some ways, I think you can have more say in private markets, depending on what your investments are and who you’re investing with,” she said.

Reynolds joined the PRI in 2013 when it had 1,000 signatories and leaves the organisation with it having substantially grown, with more than 4,000 signatories now. Prior to joining the PRI she was CEO of the Australian Institute of Superannuation Trustees.

Toby Mitchenall contributed to this report.