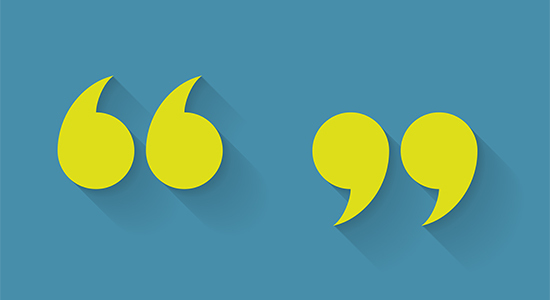 As many private markets professionals take a well-earned summer break, perhaps now is an apt time to look back at the first half of 2022. Here are six quotations that tell the story of H1:

“Government agencies develop and enforce new regulatory standards that require public companies in the US to publish information documenting progress on various metrics deemed critical in the new era.”

Blackstone executives include a reference to ESG in their ’10 surprises’ for the year ahead. Sustainability aficionados may have questioned whether this would really constitute a surprise. Indeed it happened.

“The European Bank for Reconstruction and Development (EBRD) condemns the Russian-led invasion of Ukrainian territory. This morning I have told the Ukrainian authorities that they have the bank’s unwavering support.”

European Bank for Reconstruction and Development president Odile Renaud-Basso writes in response to Russia’s invasion of Ukraine. EBRD provides development finance to central and Eastern Europe and is owned and financed by 71 countries, the EU and the European Investment Bank. It deployed €11 billion in 2020.

“Renewables is now a form of defence.”

An investor at the Responsible Investment Forum: New York points to the energy security dimension to the global transition, something brought to the fore by Russia’s invasion of Ukraine.

“It is insufficient for asset managers to offer climate products and strategies to some customers, while maintaining… funding activities in other areas of the business that slow or obstruct the transition.”

“Look at the fundamental characteristics of the investment and let go of the asset allocation buckets.”

Clara Barby, senior partner of Just Climate, described the young firm’s unconventional approach to channelling capital to where it is needed to combat the climate crisis at the Impact Investor Global Summit.

“We’re excited to start digging into what the data shows us!”

Carlyle’s head of impact Megan Starr took to LinkedIn to highlight progress on the ESG Data Convergence Initiative. The project has gathered momentum and ILPA, the investor lobby group, has since taken a more central role in coordinating it.