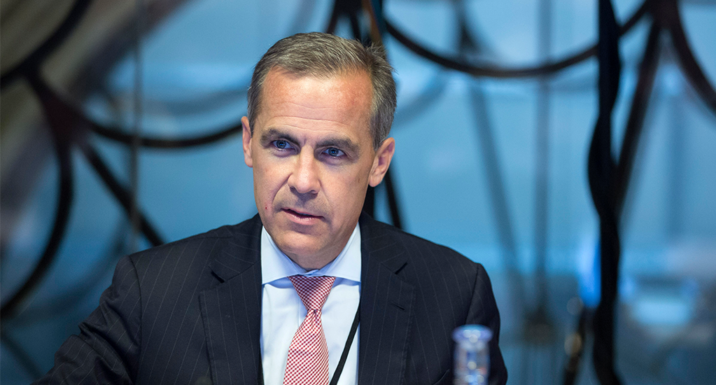 AGL Energy’s board will have to prove its decision to reject a recent takeover bid led by Brookfield Asset Management is the right one for shareholders, said the firm’s head of transition, Mark Carney.

Speaking at the Australian Financial Review’s 2022 Business Summit, Carney, the former Governor of the Bank of England, said the Brookfield-led consortium, which saw its revised A$8.5 billion ($6.2 billion; €5.6 billion) offer rejected on Sunday, was not actively pursuing a higher bid for AGL Energy.

“At this point, we’re not in active discussions with the company. We made what we believe is a very strong cash proposal – a better option for shareholders, for AGL’s customers and really for all Australians compared to the demerger – but the decision rests with the AGL board. They’ll be accountable to their shareholders and stakeholders to demonstrate that the plan that they’re choosing, their demerger plan, is more valuable in all senses than ours,” Carney said.

Brookfield’s investment would have been made via the firm’s Global Transition Fund, with the consortium intending to invest a further A$10 billion in AGL Energy to accelerate the closure of the energy giant’s coal-fired power stations.

“We felt that helping to solve 10 percent of Australia’s emissions and creating value for shareholders alongside while we did that was an important thing to do… We proceeded and we’ll see where things go,” Carney said.

He noted there was not a lack of transition opportunities globally, with the firm currently looking at more than 50 transactions across a range of industries.

“AGL is exactly the kind of transition we’re ready to do. There are many similar businesses around the world that are interested in our capital and our capabilities to help them transition, so if it’s not AGL then we’ll look elsewhere and continue to do so,” he said.

“In the end, the scale of the net-zero transition is such that it is a target-rich environment, and we have been seeing some pretty important opportunities.”

Launched in February 2021, Brookfield’s transition fund is in the final stages of a $15 billion close that places it at twice its $7.5 billion target and well above its hard-cap of $12.5 billion.