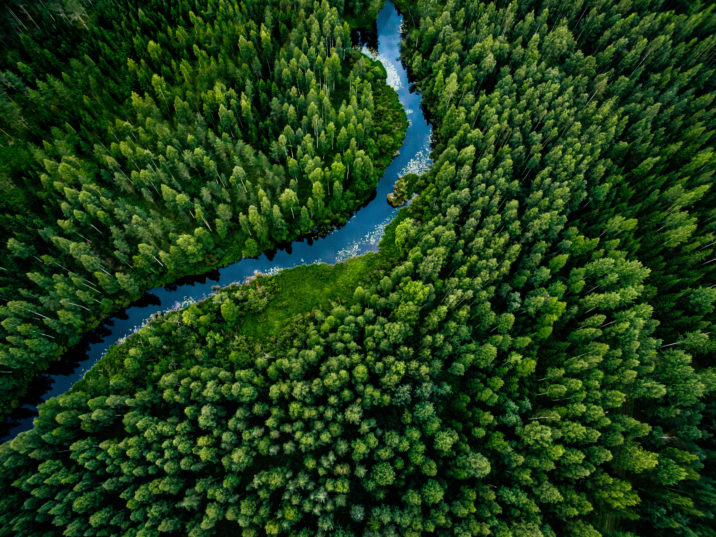 AXA deployed capital from its impact investment strategy which was launched in 2013 and has an AUM of almost $1 billion, head of impact investing Jonathan Dean told affiliate Agri Investor.

Shared Wood will work with a range of stakeholders including NGOs, cooperatives or smallholder landowners to develop projects capable of having a positive carbon impact.

“The carbon impact of that project is quantified and independently verified through global institutions that come up with an instrument as a carbon credit, which determines the success of the project,” explained Dean.

“And that’s the purest form of impact investing. Your impact is quantified in a financial instrument, the carbon credit, which is tradable. So, that instrument is essentially what is used to monetize the success of a project which is repaying the financing.”

AXA’s investment in The Shared Wood Company is part of the firm’s “portfolio approach” to gaining exposure to carbon offset businesses, said Dean, and builds on the July 2021 acquisition of carbon credits broker ClimateSeed.

Shared Wood will provide carbon credits to AXA and Engie in the early stages of its operations but as the business scales, it is expected to develop its own cohort of offtakers and could supply the ClimateSeed marketplace as well as demand for carbon credits continues to grow.

“In terms of providing access to financing, that’s becoming more and more competitive. You have financial sponsors like us that are looking to finance projects, but you also have off takers that are looking to potentially finance at cost to offtake and are not looking for return on capital. They are using the offsets as their dividend.”

Climate and biodiversity, which accounts for half of the near $1 billion AUM of the strategy, involves technology-based climate innovation and transition investments, as well as natural capital and nature-based climate mitigation solutions.