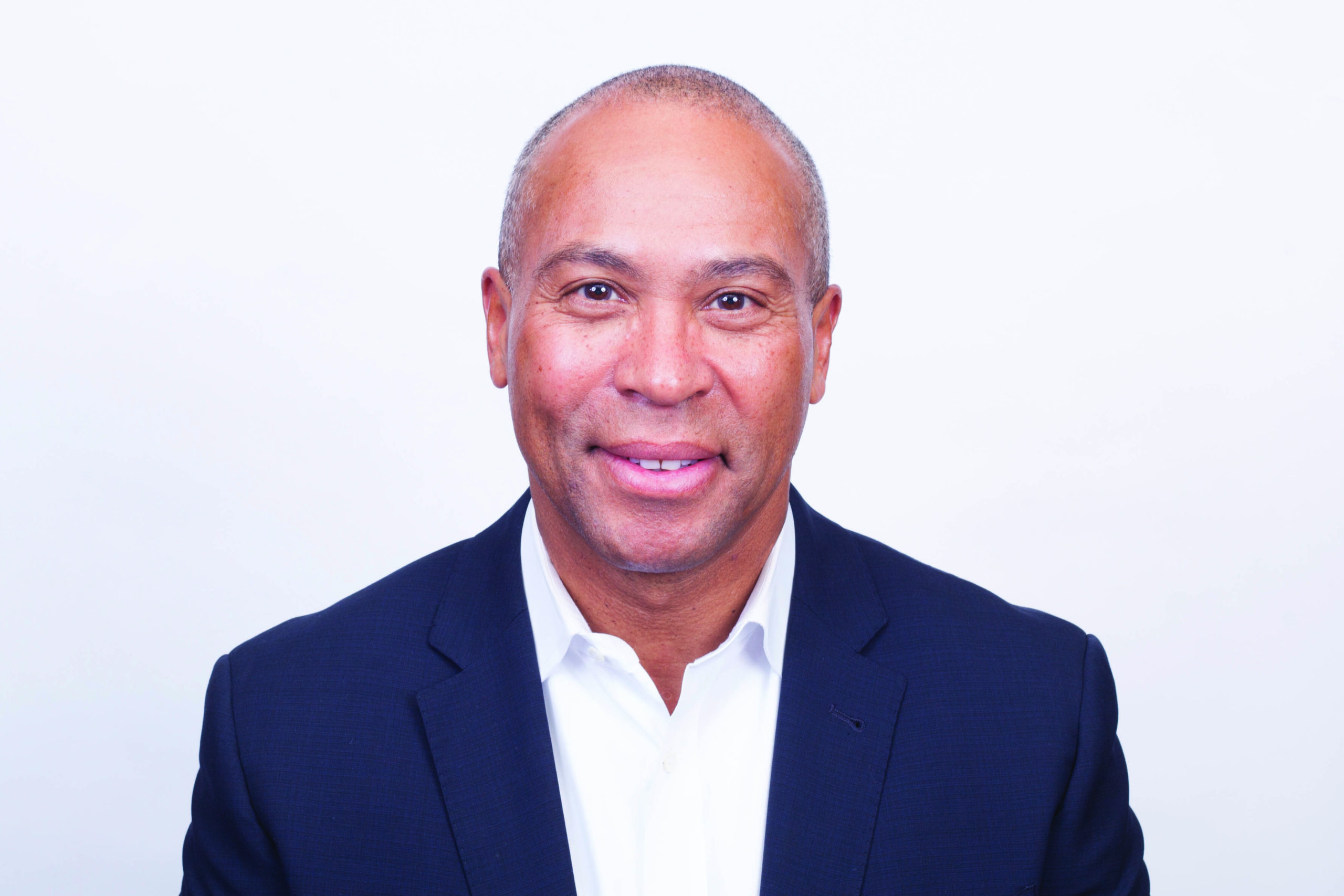 “$390 million is a lot of money for me,” says Deval Patrick, the Massachusetts governor-turned-impact investor. “Around Bain Capital I think it’s thought of as ‘quaint’.”

Patrick joined blue-chip buyout shop Bain Capital in 2015 to lead its first foray into impact investing. His team is now 12-strong – he hopes to add another two in the near future – and has begun deploying its $390 million debut fund. This is a significant amount of capital by most standards, but could almost be a rounding error to a firm with $75 billion under management and a latest fundraise of more than $9.4 billion.

Deval is very conscious this is a first-time fund and will – along with the likes of TPG Capital’s Rise Fund – be something of a bellwether for the institutional development of impact investing. “I’m fully aware that a lot of eyes are on us,” he tells PEI. “We want to go about this in a high-integrity way.”

As a first time fund, there are still elements of the model that are a work in progress. One thing Patrick wants to figure out is how the group can effectively tie measurable impact with individual staffers’ carry payments.

“I love that question,” he says. “[Impact returns] is a factor, but it is not yet marbled in, because we haven’t found the right system. By Fund II we hope to make it a factor in the carry.”

One of the stumbling blocks for this endeavour is the (hopefully unlikely) scenario of stellar impact results accompanying mediocre or even poor financial returns, with investment professionals in line for a larger slice of a smaller or non-existent pie.

To avoid this scenario, the Double Impact team will underwrite investments “to the same standards as the large cap buyout funds at Bain Capital”, says Patrick, declining to go into specifics. In practice this means aiming for a 20 percent gross IRR and a 2.5x gross money multiple, judging by documents presented to the Pennsylvania Public Schools Employees’ Retirement System in May, when the pension was mulling a commitment to Bain’s latest buyout fund.

Investors in the fund – a fairly standard mix of high-net-worth individuals, family offices and pension funds, says Patrick – will have taken comfort from the Bain brand when committing to a first-time fund operating, in a new segment of the market, led by a man whose prior experience is in public office and corporate law. LPs must also have wondered whether rumours Patrick could be a Presidential candidate for 2020 – something he dismisses quickly (“I have a terrific and important assignment here”) – could have an effect on their commitment.

Impact investing is not the clear-cut win-win for some investors it first seems. A June meeting of the New Mexico State Investment Council showed there is more to making an impact investing decision than getting comfortable with financial and social returns. The council was assessing the TPG Rise Fund. One of its members said this type of investment would raise the questions of whose agenda and whose values it was fulfilling, adding he saw it as “a strategic conflict”.

The council member “believed… it was wrong for the SIC as fiduciaries to participate in an investment with the specific purpose of social and environmental impact, regardless of the financial return,” the minutes read. The council also raised political concerns over the state’s money benefiting people outside New Mexico. New Mexico SIC did eventually approve the commitment – by a 5-4 vote – but the debate raises an important issue.

Impact investment does come with political implications – and is not a straightforward fiduciary decision.

In other words: different people have different priorities. For some climate change is the most urgent challenge the human race is facing; for others it is a myth. Is this an issue that Patrick has wrestled with?

“There is a lot of definitional churn in impact,” he says. “There doesn’t need to be one definition: ours is making control investments in the lower mid-market which will have a meaningful impact on sustainability, health and wellbeing, and communities.”

“I have respectfully admonished people for getting too hung up on what is or isn’t impact,” he continues. “Because you don’t want to let it get in the way of what is essentially a desire to do good.”