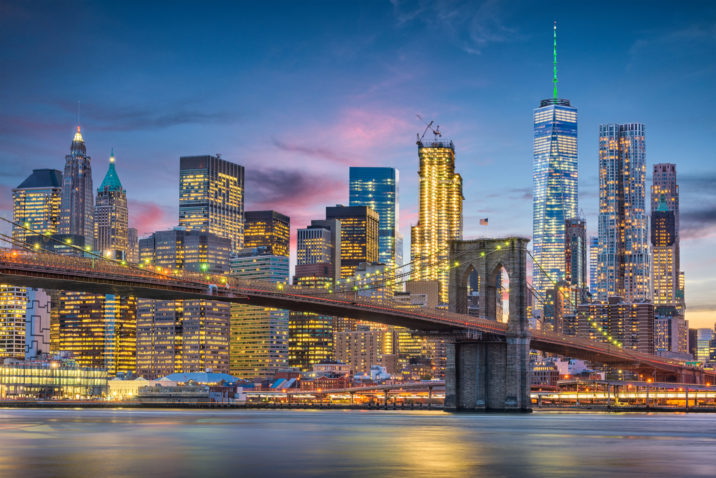 Blackstone Group has created five new senior positions to expand its ESG team. Four of these positions will be filled by external talent from London, the US and Sydney and another New York-based exec will be transferred internally.

The New York-listed firm has $619 billion in assets under management and is the largest manager of private equity and private real estate capital in the world, according to rankings by affiliate titles Private Equity International and PERE.

“We view ESG as central to our mission of delivering strong returns for clients,” Jon Gray, Blackstone president and COO, said in a statement.

Caroline Hill joins as Europe head of real estate ESG and Nina James as Asia-Pacific head of real estate ESG. Both Hill and James will work alongside Blackstone’s global real estate ESG head, Eric Duchon. London-based Hill previously held sustainability roles at Landsec, PwC and Whitbread. James was previously at InvestaProperty Group and sits on a number of committees including the Australian UNPRI, the International WELL Building Institute and the Oceania GRESB.

Blackstone is the latest in a slew of private equity firms racing to recruit ESG talent. The firm is also reportedly looking for a global head of ESG, according to Reuters, which cites sources familiar with the matter.