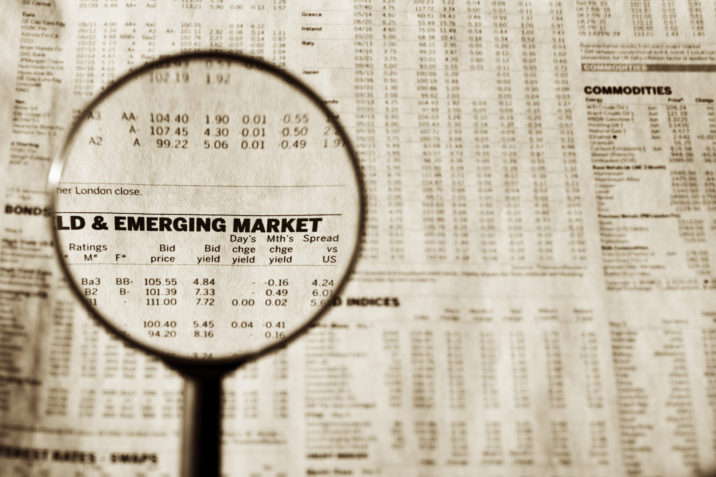 Blue Earth Capital, the impact house originally started by the founders of Partners Group, has raised $360 million for social impact in emerging markets.

A total of $150 million of the capital comes from the firm’s second social impact fund, PG Impact Investments II, which has closed on that amount after launching in April 2020. The firm did not disclose the investors behind the remaining $210 million, but a source close to Blue Earth told New Private Markets it comes from a German family office and a Swiss foundation, investing through Blue Earth’s mandates offering.

Stephen Marquardt, Blue Earth’s new chief executive, plans to build on the firm’s mandates business – where investors are individual clients for whom Blue Earth develops bespoke impact investment solutions. This is a model reminiscent of Partners Group, which makes almost two-thirds of its investments through individual client mandates.

Blue Earth’s Fund II is targeting returns of 10 percent to 15 percent IRR, Pajarola said. “It’s not concessionary. We’re not targeting lower returns, but we’re taking more risk. When we actually look at a fund, we’re looking for returns in the mid- and higher-teens. But to be realistic, because it’s emerging markets and there’s currency risk, political risk, first-time fund risk, it’ll be low-teen returns in the end.”

Blue Earth is looking for funds with a “clear impact strategy, so they know why and how they are delivering impact and they can measure that,” Pajarola said. “They should have a track record in that. And we want to see that our capital brings something unique to the table. We don’t want to be finding closed funds and fighting for our space in that fund.”

Finding funds for this strategy to invest in “takes a lot more work than traditional PE”, said Pajarola. “It’s not like the market is just overflowing with opportunities. There are opportunities, but it takes a lot more time to dig through them and really understand what they’re about, the market they’re in, the political risk. Compared to traditional private equity, it’s not as easy to identify the winners in each market. It’s not clear. It takes a lot more due diligence and searching to find the right funds.”

Blue Earth will invest across financial inclusion, affordable housing, energy access, food/agriculture, healthcare, education and job creation. “The market is still too young to specialise that much,” Pajarola added. “As time passes, we’ll be able to see which funds are most successful and which sectors are increasingly interesting. But if we were to specialise right now, there aren’t enough investment opportunities in one single category.”