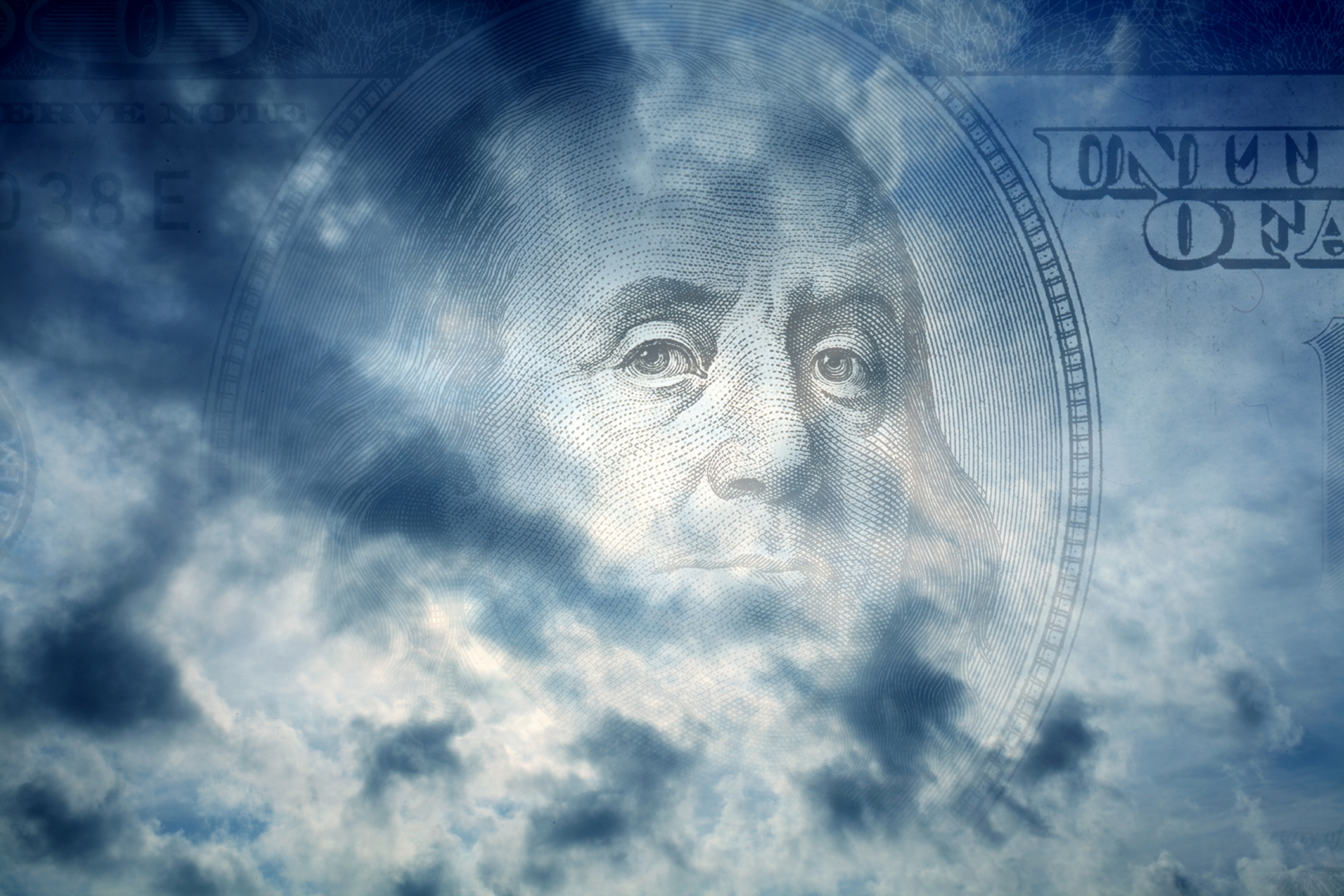 This week felt like a watershed. Both TPG and Brookfield unveiled, within hours of each other, interim closes on sizeable climate-focused funds. The former has raised $5.7 billion, surpassing its initial $5 billion target and heading towards the $7 billion hard-cap. The latter has raised $7 billion and anticipates holding a final close before the end of the year on $12 billion. We knew they were raising, but now we know they are getting traction.

To be clear: these are not the first private funds raised with climate in mind.

Indeed, established managers in the renewable energy space are enjoying the same tailwinds propelling TPG and Brookfield. Bruno Alves, senior editor of affiliate title Infrastructure Investor, has pointed out that during the first half of this year, more than 33 percent – or about $19 billion – of the $57 billion raised for private infrastructure funds was amassed by dedicated renewables strategies. Among sector-focused infra fundraising – which amounted to $27.7 billion in H1 – renewables dominate, accounting for 69 percent.

There are also established specialist managers with track records in climate-related strategies. Generation Investment Management has raised three funds to invest (in part at least) in business and technology that improves “planetary health”. Ambienta has raised three funds that are “entirely focused on investments driven by environmental sustainability key drivers, resource efficiency and pollution control”. Domain Capital Group has been investing in natural capital assets with “unrealized environmental and/or ecological value” – shooting for mid-double digit returns – for more than a decade.

What sets TPG’s and Brookfield’s funds apart is their size and diversity. Brookfield’s strategy encompasses renewable power generation assets, technology companies, industrial businesses that need “cleaning up” in some way, and real estate. TPG has said it will take a “broad sector approach”, ranging from growth equity to value-add infrastructure.

Both firms are effectively taking what they already know and applying a climate lens to it. A similar thing could be said for General Atlantic, the longstanding growth equity firm that is raising a $4 billion fund (which includes a whopping $1 billion GP commitment) for growth equity investments “across sectors in companies building out technologies that curb carbon emissions”. Goldman Sachs’ newly minted Sustainable Investment Group is likely to raise more than the $1 billion target for its Horizon Environment and Climate Solutions Fund (another PE growth investment play).

One source described the emergence of climate funds as analogous to the emergence of the digital megatrend that ultimately produced a cadre of massively successful specialists (Silver Lake, Thoma Bravo, Vista Equity). However, the source notes that the difference between the emergence of technology as a strategy and climate is one of timing: nowadays there are plenty of multi-strategy platforms, like TPG’s and Brookfield’s, that are ready to mobilise. There is also a global pandemic slowing down meeting activity, which continues to push investors to the managers they already know.

As more funds follow in this mould – taking their existing strength and layering on a filter of climate resilience or adaptability – ‘climate’ is looking more like a recognisable investment strategy.

Snehal Shah contributed to this report.