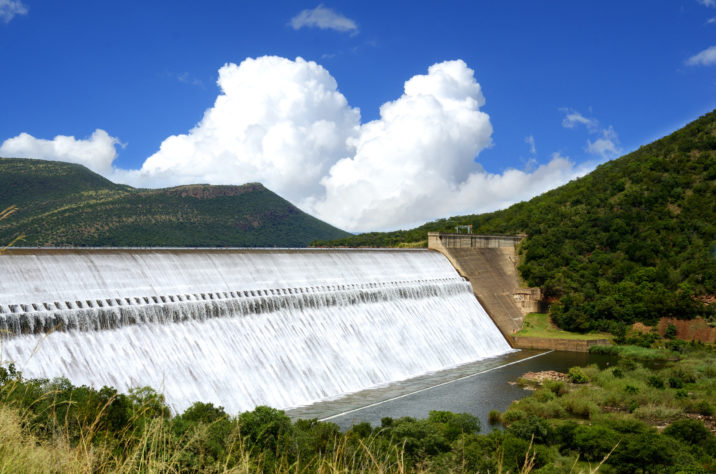 Berkeley is aiming for an IRR “in the mid teens”, said managing director Michael Brown.

The 10-year fund will invest in hydro, wind and solar energy projects, as well as battery storage opportunities in sub-Saharan Africa (excluding South Africa). Berkeley will spend the next 12 months making its first investments and fundraising from private institutional investors such as pension funds, family offices and specialist impact investors.

“We recognise that for large institutional investors, Africa is an area that they are less familiar with compared to other regions,” said Luka Buljan, Berkeley’s managing director for Africa, who is based in Nairobi. “Looking at the fundamentals, GDP growth, population growth, industrialisation, urbanisation – all these trends are very energy-hungry.”

Berkeley Energy develops renewable energy infrastructure projects in Africa and Asia. The firm is currently divesting assets from AREF I, a $205 million fund launched in 2014. Buljan said it is experiencing a “high level of interest and desirability” from buyers of AREF I’s assets.

Investors had an increased focus on gender during due diligence for AREF II compared with AREF I. Investors asked more questions about the representation of women and minorities in Berkeley’s investment committee and the number of jobs Berkeley’s projects create for women, Brown said.

Earth Capital, an impact investment firm with $1.8 billion in assets under management, is a minority shareholder in Berkeley Energy. Earth Capital’s CIO, Gordon Power, also serves as a director and committee member at Berkeley.