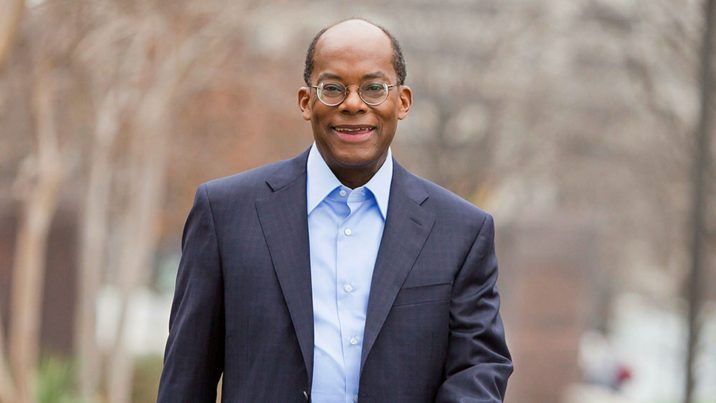 LeapFrog Investments has recruited former chief executive of TIAA and vice chair of the Federal Reserve Roger Ferguson to the firm’s global leadership council. The firm has also appointed Julie Wallace, former global head of sustainability and community engagement at Standard Chartered, as head of impact.

“I can help [identify] who long-term, like-minded investors might be, and also what we know about what motivates people to think about their long-term financial needs,” Ferguson told New Private Markets. “I know a number of institutional investment groups and their leaders in the US that have an interest in ESG and impact investing. Some of those would be interested in knowing what LeapFrog does and how they do it.”

LeapFrog is raising its fourth fund, which has a $1 billion target, although Ferguson declined to discuss any fundraising activity for the firm. The fund is focused on financial inclusion and healthcare in emerging markets.

“My experience at TIAA has to do with financial wellness and saving for retirement – how to engage people about their future financial needs and how to talk about products and services that we’ve used successfully in the US that might become relevant in emerging markets. My long-term interest relates to financial planning and financial literacy, particularly for disadvantaged groups. Here in the US, we think a great deal about what we can do to help minorities and women close income gaps, wealth gaps, retirement savings and retirement readiness gaps.”

Ferguson stepped down from TIAA in 2021 after 13 years at the superannuation organisation’s helm. In October 2021, Apollo Global Management announced that he was joining the firm as vice chairman. This was reversed the following month, according to a report on Bloomberg, because he still had commitments to TIAA.

Ferguson “fully expect[s] to be heavily engaged in private markets” for the next five years, he told New Private Markets. “The amounts of capital available in the private sector, and particularly in impact and social and responsible investing more broadly, potentially measures trillions of dollars over time. That’s money that has to be brought into the game. Getting asset owners and asset managers engaged on these issues is part of the solution.”

As head of impact, Wallace will lead a 10-person impact team that sits alongside LeapFrog’s investments team. The role was held by Samantha Duncan until 2018, when Duncan left to create impact measurement platform Net Purpose. Instead of replacing Duncan, “we most recently had sectoral heads of impact for both financial services and healthcare”, a spokesperson for LeapFrog told New Private Markets.