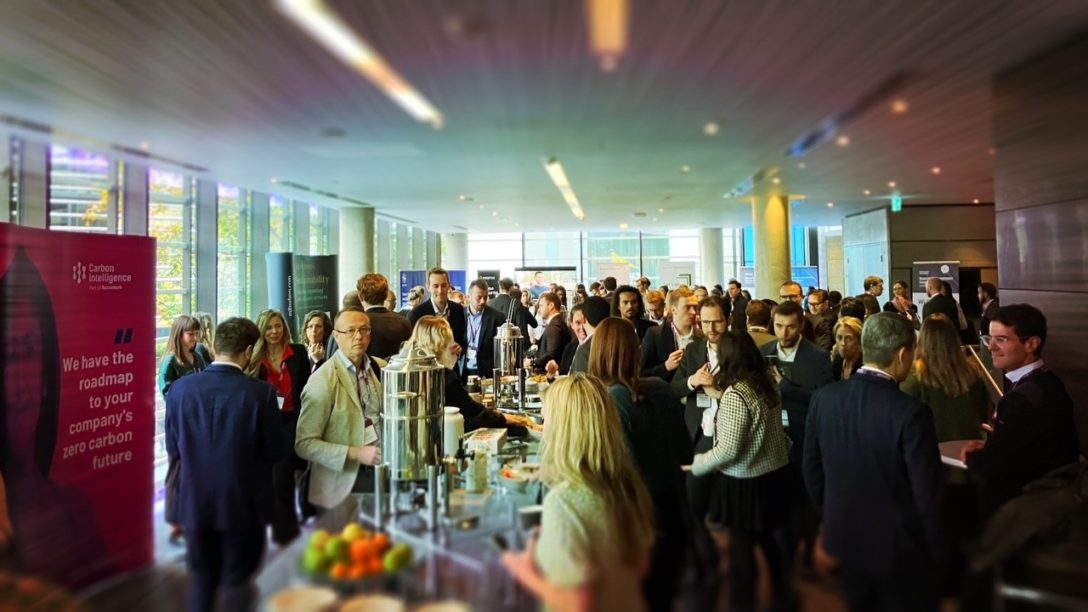 The event – now in its 13th year – has grown in lockstep with the growth of ESG and sustainability’s prominence on the agenda of institutional investors. The conversations are diverse in their scope, ranging from the granular to the strategic; perhaps this is symptomatic of an area that some think of primarily as an essential function within an organisation, and others think of as a compelling investment strategy.

It is notable how those conversations have grown in sophistication over the years, and how the depth and breadth of expertise that now resides within the private markets industry has also grown. As one consultant put it, greenwashing GPs should be afraid: LPs may “surprise and intimidate them with their knowledge”. Similarly, the ecosystem of service providers available for firms to call on has exploded.

As in previous iterations of the event, two interlinked threads ran through the agenda: climate and data. The urgency of the climate crisis remains the primary thematic concern, and the availability of ESG data (and increasingly how to use it) underpins this and other challenges.

For investors wanting to stay ahead of the curve, two talking points – which tie both of these threads – stood out as ones to watch:

Scope 4 emissions: in measuring greenhouse gas emissions, Scopes 1, 2 and 3 are becoming familiar concepts. These cover, respectively, emissions from an organisation’s own operations, indirect emissions from the energy it buys and, finally, emissions generated throughout its value chain. Scope 4 emissions – also known as “avoided emissions” – take into account GHG emissions avoided as a result of the product or service that an organisation delivers. Given the role venture capital and growth equity is seeking to play in scaling solutions to the climate crisis, Scope 4 calculations should become increasingly relevant.

Carbon-adjusted EBITDA: under the auspices of the Sustainable Markets Initiative, a group of private equity firms is developing a carbon valuation framework to help deal teams integrate carbon considerations into EBITDA and multiple calculations. This work starts to take the thinking on carbon beyond reporting into the sphere of deal underwriting. Delegates were shown a sample valuation bridge chart that included: regulated carbon costs (eg carbon taxes), internal carbon costs (such as the one imposed by NREP) and indirect carbon impacts (such as whether a carbon-sensitive customer chooses your product). “Everybody is still at the early stages of this”, noted one of the participants, speaking under Chatham House rules, adding that the intention is that it can be used by “folks that don’t have a PhD in climate science”.

For those in the industry who are still wrestling with the first steps of their climate “journey”, the idea of Scope 4 emissions probably seems like an entirely unwelcome addition to the to-do list. However, both Scope 4 and a carbon valuation framework feel like important pieces of the puzzle. They are definitely concepts to watch.