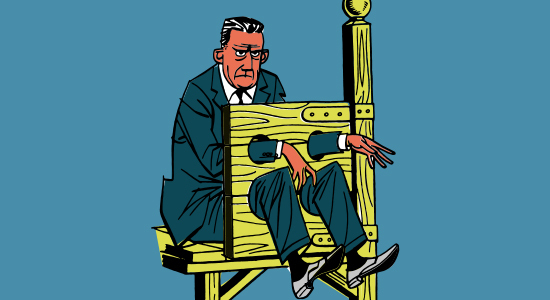 Regulators in Europe and North America are forming policies to clamp down on phoney sustainability claims, but private investors themselves are still struggling to precisely define what actually constitutes greenwashing.

To help bring clarity to the term, we asked four industry experts for tell-tale signs for how investors can catch a greenwasher:

With these four anti-greenwashing suggestions in mind, there’s two tempering pieces of advice Vikram Gandhi, founder of Asha Impact and a senior advisor to CPPIB, had to offer investors.

First, while he described greenwashing as a “disingenuous” approach to good investing, Gandhi added, “let not perfect be the enemy of good”.

“In the big scheme of things, if 80-90 percent of assets in a portfolio are not being greenwashed and 10 percent are, and people start focusing on the 10 percent, that could be a bad thing as well,” he said.

His second piece of advice is one that investors are all too familiar hearing. “If you really care that your capital is going to do the right things, then do a little more due diligence on it.”