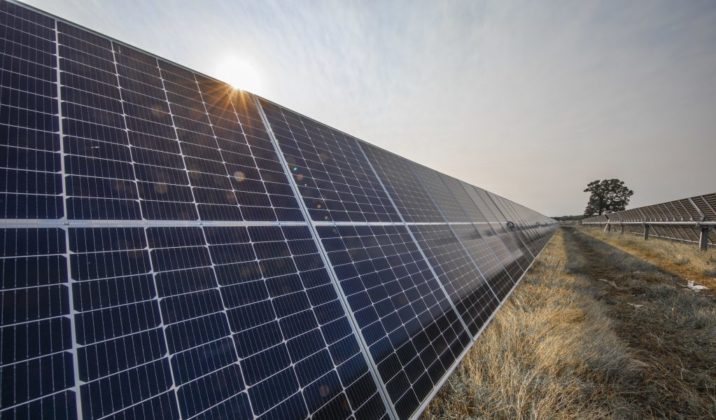 “EverSource aims to be a key catalyst for bringing climate finance into India,” chief executive Dhanpal Jhaveri said in a statement.