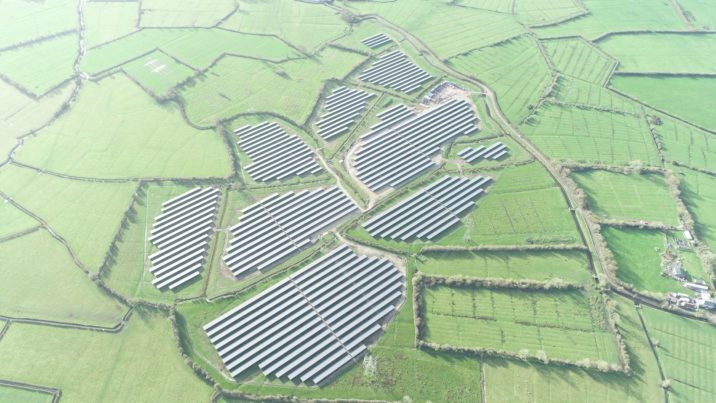 The UK solar market has come in for a rough ride this month as Liz Truss and Rishi Sunak battle it out to become the country’s next prime minister. Truss, the favourite, wants to stop “filling fields with paraphernalia like solar farms”, while Sunak pledged to not “lose swathes of our best farmland to solar farms”.

Some good news then from NextEnergy Capital, which last week reached a £327 million ($387 million; €388 million) first close on its NPUK ESG fund, which has an overall target of £500 million and a hard-cap of £1 billion, according to the group. The fund targets new-build utility scale, subsidy-free solar in the UK and is seeded with two assets with a joint capacity of 115MW in Llanwern, South Wales (pictured), and Strensham, Worcestershire.

Crucially, the fund has support from the state’s UK Infrastructure Bank, which in December pledged to invest up to £250 million, matching each LP’s commitment. Support has also come from UK pension funds and Middle East investors.