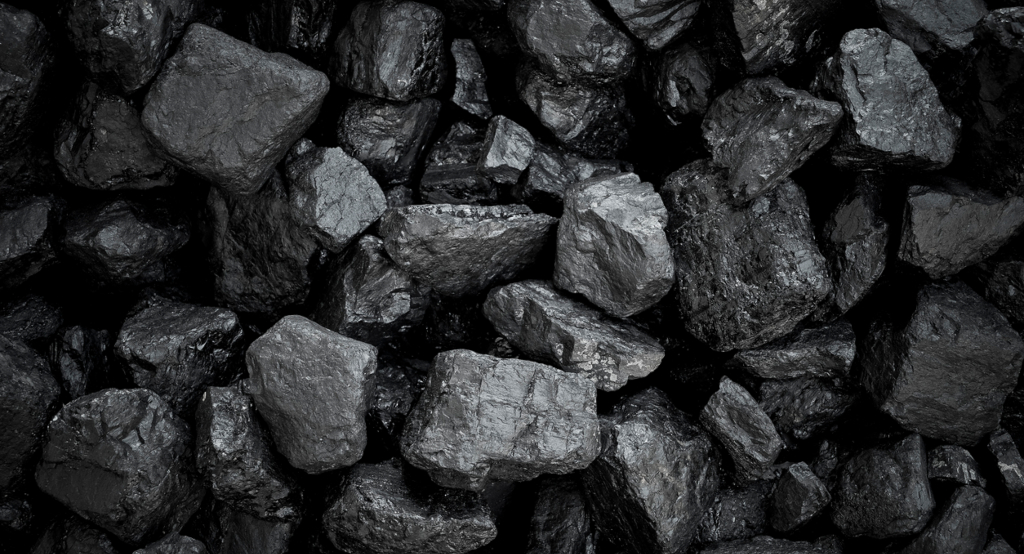 Many in private markets are committed to reducing their exposure to fossil fuel-related investments or targeting net-zero carbon emissions. An example playing out at one US LP sheds light on how this is not a straightforward exercise. Documents prepared for Maine Public Employees Retirement System’s 12 January board of trustees meeting show the pension has been exploring ways to cut its exposure to fossil fuel-related investments across its entire portfolio and has identified 58 private markets funds – mainly infrastructure vehicles with some PE energy funds, natural resources and a mix of others – with exposure worth $930 million.

MainePERS asked consultant NEPC to figure out how to cut this exposure, including looking into how much of a discount the funds would sell at on the secondaries market. While pricing for the infra fund stakes held their value relatively well, MainePERS would have to stomach as much as a 60 percent discount to net asset value on the energy and natural resources funds.

Further, NEPC’s report noted that MainePERS couldn’t just sell off its fossil fuel-related exposure in those funds; it would have to divest entire stakes at a time. In other words, for the pension to divest the $930 million in exposure, it would have to sell off $2.49 billion-worth of NAV. “The approximate loss from the discount from such transactions would be around $565 million, which is subject to change at the time of actual execution,” NEPC noted.

MainePERS now has at least two options to comply with state law by 2026: allow its existing private markets exposure to fossil fuels to run off, reducing its exposure by 3.6 percent; or do the same and then explore a secondaries sale in three years’ time to offload any remaining exposure. NEPC notes that while the latter option would be faster, it may result in a loss of value for the pension. MainePERS won’t be the only institutional investor facing such challenges when it comes to divesting from fossil fuel-related investments.