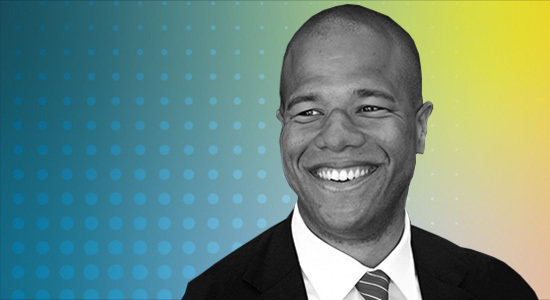 This is the first time PGII has sought to raise third-party capital for a private equity fund. The firm was created by Partners Group co-founders Urs Wietlisbach and Alfred Gantner, and Peter Wuffli, then chairman of Partners Group, in 2015. It previously invested in funds and direct private debt with a social impact mandate.

Taking impact to the bank

The US Impact Investing Alliance is calling for an impact bank “to flow capital into positive impact infrastructure projects and companies”, its president Fran Seegull tells New Private Markets. That’s among a raft of “inclusive economic growth” policy ideas for the Biden-Harris administration. The proposal, which doesn’t go into detail on policy, already has the Ford Foundation, the Rockefeller Foundation and a slew of other non-profits onboard.

Among the various proposals, it calls for “a clarification of the fiduciary duty standards about the permissibility of investing with impact” for charities and foundations, said Seegull. Pension funds and charities in the US may be prohibited from considering ESG and non-financial criteria under ERISA and UPMIFA laws. The coalition calls for clarification on this point.

What next? Signatories of the proposal now hope to work with policymakers to develop these ideas into policies as the administration turns its attention from immediate pandemic relief to long term economic transformation.

In case you missed it: we broke the news this week that Apax Partners, a venerable name in the world of private equity, is plotting to raise a global impact fund. It will join a growing group of buyout heavyweights that have launched separate impact vehicles. We have little detail on the strategy as yet, but we do know it will be co-lead by Alykhan Nathoo, a 10-year partner at Helios Investment Partners, who will join the firm in mid-May. Full story here.

KKR tools up for the transition

Willis Towers Watson, the listed financial services firm, has joined the net zero push, committing to a 50 percent net greenhouse gas emissions reduction by 2030 and to reach net zero by 2050 (press release). This is across its $166 billion of delegated assets under management, $17 billion of which is in private equity, private debt and real assets. This target puts it in line with other net zero-focused organisations.