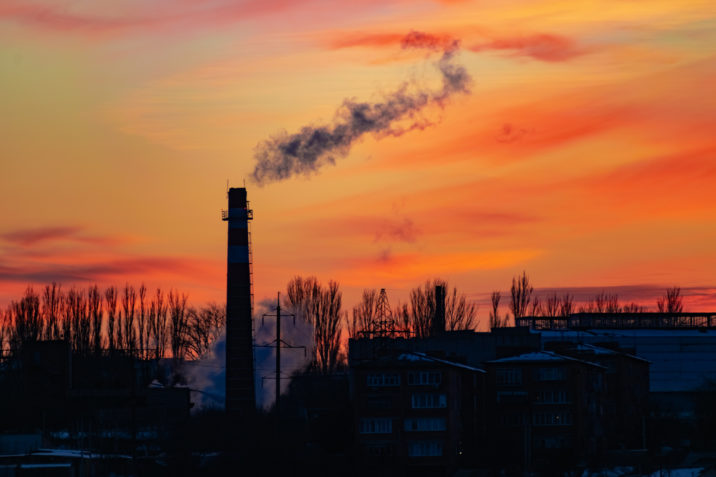 Ontario Teachers’ Pension Plan, one of the largest pension plans globally, is gearing up to allocate approximately C$5 billion ($3.6 billion; €3.8 billion) towards High Carbon Transition (HCT) assets over the next several years.

As outlined in OTPP’s annual Responsible Investing and Climate Strategy report, this is part of a wider effort by the pension to play a more “meaningful role” in accelerating the global net-zero transition, which means “more than investing in green assets”.

The pension has now committed to “actively investing in select emissions intensive assets with the goal of helping them decarbonise faster”, wrote Ziad Hindo, chief investment officer at OTPP, as part of the report. “These investments, which we are referring to as High Carbon Transition (HCT) assets, will allow us to make a significant real-world impact through decarbonisation of high-intensity businesses while also making good returns.”

In the report, OTPP defines HCT assets as businesses with significant carbon intensity (around 10x the average of its portfolio carbon footprint, or around 300 tCO2e/CAD MM), and that have a credible science-based decarbonisation pathway to reduce emissions.

A source familiar with the matter told New Private Markets that OTPP’s C$5 billion will be dedicated to HCT assets across the private markets spectrum, with a primary focus on high emitting sectors such as power generation, heavy industry, mining and transportation.

The pension has not specified a timeframe for the deployment of the C$5 billion beyond saying it will happen over “several years”. It has also not disclosed whether the programme will be deployed through direct investments, commitments to external funds or a combination of both.

OTPP has spoken previously about its plans to back HCT assets. In an interview with affiliate publication Buyouts earlier this year, Karen Frank, global head of equities at OTPP, said: “For us, it’s not about carbon-dumping. Some of the more recent investments we’ve made involved backing companies and management teams to help get to that transition. We’re in some cases taking on carbon, but only in circumstances where there is a transition plan.

“In terms of the ability of the private markets to put their weight behind the technologies and capabilities that will help us crack this problem, I think there’s a real opportunity.”

In 2021, OTPP made a commitment to the $15 billion Brookfield Global Transition Fund. The pension also backed TPG’s $7.3 billion Rise Climate Fund, which closed this year.

OTPP, which has net assets of $242.5 billion and is targeting $300 billion by 2030, has joined other institutions pledging to achieve net-zero greenhouse gas emissions by 2050.

OTPP is not the first major pension to prioritise HCT assets. There is a growing consensus that the successful decarbonisation of high emitting sectors is essential to meet wider net-zero ambitions. Canadian pension CPP Investments published a report last year, outlining its new decarbonisation investment approach that seeks to support high emitting companies that are committed to lowering their emissions. The pension stated: “We expect our $67 billion investment in green and transition assets will increase to at least $130 billion by 2030.”

Earlier this year, PSP Investments, another Canadian pension, said it hoped to increase investment in transition assets to $7.5 billion by 2026 from around $5.1 billion in 2021.

In terms of how OTPP plan to measure progress, the pension said HCT assets will be tracked separately from its portfolio carbon footprint. To monitor decarbonisation progress, specific measurements will be developed for each HCT asset that is complementary to, but distinct from, the firm’s interim targets.

“We will report regularly on performance towards decarbonisation plans and the climate impact of our investments in HCT assets. Consistent with our own portfolio carbon footprint, we expect HCT investments to have annual emissions data assured by a third party,” OTPP said.