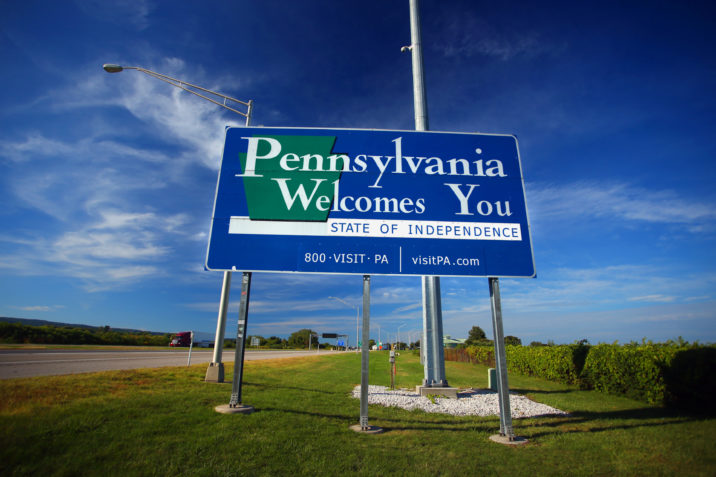 The Pennsylvania State Employees Retirement System has debated whether to create an impact allocation within its $40 billion portfolio. The public pension hosted a presentation on how impact investing works across asset classes from investment consultancy Callan at a board meeting on Thursday.

Sustainability in investment – and the acronym ESG in particular – has recently become highly politicised in the US. In reference to this anti-ESG sentiment, State Senator John DiSanto, who sits on PennSERS’ board, asked Callan: “Wouldn’t you recommend it would be better for us to concentrate on returns and just invest in more traditional investment vehicles, and not get caught up in all this political agenda and nonsense?”

When implementing impact investing programmes, public pension plans often choose to deploy capital in-state, to connect the positive impact with the individual savers in the system. DiSanto raised concerns about balancing this type of Pennsylvania-focused impact with its need to deploy capital at scale.

PennSERS’ typical bitesize is around $100 million, said DiSanto, and “there are very few funds out there that could take that kind of investment and really put it into a meaningful, targeted option. For [an] affordable housing scenario – how could [a manager] limit that to Pennsylvania and take that kind of money and deploy it within Pennsylvania?”

Callan’s representative agreed that finding such funds would be challenging, and added that committing such large capital amounts to one state would give rise to “concentration risk” for the pension fund.

DiSanto said: “Why would we want to get involved in that? [We should] stay away from these politically charged potential investment decisions.”

Some PennSERS plan-holders would not want their pensions to be invested towards impact because “we have such a diversified plan group”, said DiSanto. “All the plan-holders that I have ever spoken to as a board member – nobody has ever mentioned anything to me other than ‘Why isn’t my return better?’”

But Senator Vincent Hughes’ representative, deputy chief of staff Toni Marchowsky, disagreed, saying: “I don’t think anyone is asking us to sacrifice our fiduciary responsibility. I think what we’re asking folks to take into consideration is that, if there is an opportunity to improve the lives of Pennsylvanians, and it doesn’t negatively impact our returns, we should look at those. We’re not saying we have to do this. But if we can do good while also making strides with our portfolio, then why not?”

This is not the first time PennSERS has been divided over sustainability issues. A June 2022 investment committee meeting voted to delay a commitment to a private equity fund due to concerns about the fund manager’s answers to questions about diversity submitted by the pension, as affiliate publication Buyouts previously reported.