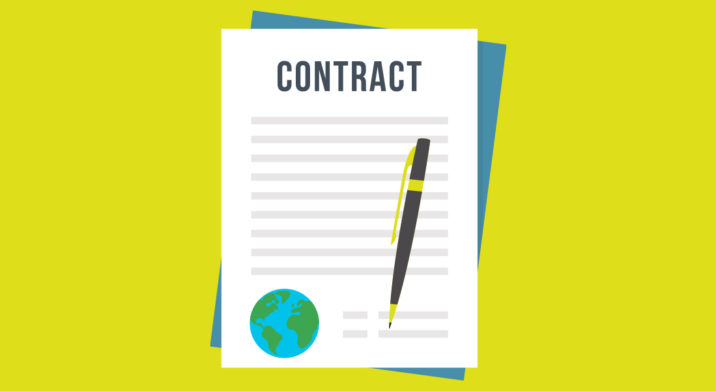 Presenting LPs with a credible plan for ESG implementation at the portfolio and manager level has become an essential pillar of fundraising.

However, though ESG is becoming an increasingly important predictor of fundraising success, defining what qualifies as best practice, and benchmarking this against the market, remains difficult. Managers have an acronym soup of voluntary principles to sift through. Choosing which ESG templates to follow can be a confusing business.

One framework that appears to be gaining traction in the manager community is the United Nations Global Compact, which UK-based manager Inflexion signed up to this summer.

Launched in 2000 by former UN Secretary-General Kofi Annan, the Compact
comprises 10 principles that address human rights, labour, the environment and anti-corruption. It is not a certification, like a B Corp or ISO accreditation, but a voluntary initiative of businesses and organisations committed to upholding core ESG and sustainability values.

Although the Compact may not require the same levels of reporting as B Corp or ISO, it does have “teeth”, says Inflexion ESG director Jennie Galbraith.

“The most senior officer within your organisation has to sign a letter pledging to uphold the principles and you are required to disclose your performance against the principles,” Galbraith says. “This can be done using a simple template, and more recently a questionnaire has also been introduced.”

In addition to these disclosure and transparency requirements, Galbraith says Inflexion also saw value in committing because of the Compact’s more than two-decade track record and the wide scope of the principles.

“The UN Global Compact has been in place for a long time and, as it is aligned with the UN, it has substance and credibility. It is not a fledgling standard. It is established and has traction,” Galbraith says. “The Compact and the principles are broad and sector agnostic. It is a good fit for Inflexion, which invests in a wide range of businesses from multiple sectors. The Compact provides a set of principles that can be overlayed across a whole portfolio.”

In addition, becoming a signatory provides access to a significant sustainability knowledge base and network, including online toolkits, training and other resources.

“You get a lot of bang for your buck,” Galbraith says.

So, should other managers also be signing up to the Compact, and is it an initiative that will resonate with investors?

At the turn of the century, the Compact started out as a focal point for multinationals looking to raise their ESG performance. PEI Media, the publisher of New Private Markets, is a signatory. A number of asset managers of all sizes have committed to the Compact over the years, but New Private Markets conversations with LPs suggested that the private capital investor community is not as familiar with the Compact as initiatives targeted specifically at investment managers, such as the UN Principles for Responsible Investment (PRI).

There is no doubt, however, that during the last 18 months the Compact has been cutting through in the alternatives space. In addition to Inflexion, other firms adding their names as signatories in 2022 include CapMan, Argos Wityu, Stirling Square Capital Partners and Aurelius, according to the organisation’s website. FSN Capital, often cited as a market-leader for ESG reporting and embedding ESG into its investment process, signed up in 2021.

Kevin Chin, founder and chief executive of Arowana Impact Capital, an impact investment firm focused on Southeast Asia, says signing up to Compact laid a foundation for Arowana to secure accreditations, including B Corp status.

“Arowana is a signatory of the UN Global Compact and has also taken significant steps beyond this, having certified as a B Corporation in 2018. It recently received its B Corp recertification and is now ranked as one of the world’s highest scoring B Corps,” Chin says.

The Compact provides a similar pathway for portfolio companies.

Galbraith says: “The Compact is an ideal starting point for any company that’s thinking about how it can integrate ESG into its business operations. We see it as an earlier stage commitment than something like B Corp status, which we also like and promote within our portfolio, but which is a lot more extensive and demanding.”

The Schroders Group has been a signatory to the Compact since the beginning of 2020, says Maria Teresa Zappia, head of sustainability and Impact at Schroders Capital, adding that it has become “ever more critical to understand, assess, monitor, report and improve on the broader impact of our investments” in a world that is “progressively pricing in both positive and negative externalities”.

“As such, sustainability and impact [has] become one of the defining characteristics of our investments,” Zappia says. “This is especially the case in private markets where we typically have more leverage to operate and enhance the assets we are investing in and where a longer investment horizon can enable long-term changes.”

For Inflexion – which has obtained carbon neutral status, is a signatory to the PRI and a member of the Institute of Corporate Responsibility and Sustainability too – the Compact serves as a concrete demonstration of the firm’s commitment to ESG within its organisation and across its portfolio.

“It is no secret that ESG is growing in importance for LPs,” Galbraith says. “Signing up to the Compact is a public commitment to transparently integrate sustainability across your organisation. It is a differentiator.”