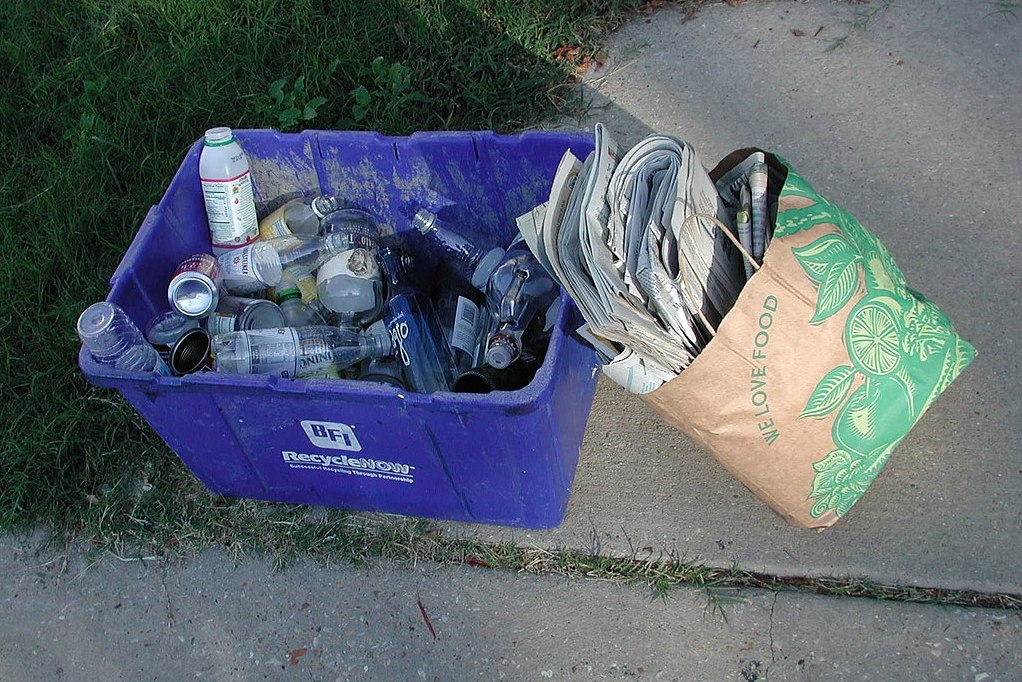 Summa Equity is preparing to launch a single-asset continuation vehicle to hold on to an asset from its debut fund.

The sustainability-focused and impact fund manager is looking to move Norwegian biowaste company The Norsk Gjenvinning Group from its first fund to a new vehicle, two sources have said.

Summa’s debut fund, the SKr4.7 billion ($453 million; €418 million) Summa Equity Fund I, which closed in 2017, initially acquired the company from Scandinavian private equity house Altor Equity Partners in 2017. The company has performed at between 2x and 3x MOIC over Summa’s five-year ownership, the sources said.

UBS is premarketing the transaction with a formal process anticipated to launch later this month, one of the sources said.

Neither Summa nor UBS responded to requests for comment by the time of publication.

Private equity fund managers are increasingly launching continuation vehicles to hold on to assets after the original fund’s term length expires, typically because the assets are performing strongly or are ‘distressed’ but expected to disproportionately increase in value. New investors are brought on board to inject new capital into the asset and give existing LPs the option of an exit.

This year could be a boom period for impact secondaries, with investors expecting impact funds and assets to become a larger slice of a growing secondaries pie. North Sky Capital, Arcano Asset Management and Stafford Capital Partners are among firms with active impact secondaries businesses.

Summa has established itself as a dominant pure-play impact manager: its flagship third vehicle, which Summa closed at €2.3 billion in January 2022 after four months in market, is the largest Europe-focused impact fund to date. Summa did not label Funds I and II as “impact funds”, although they pursued the same sustainability themes as Fund III: resource efficiency, changing demographics and tech-enabled transformation.

In its 2021 impact report, Summa described Norsk Gjenvinning Group as “a critical part of the Nordic infrastructure and an enabler for the Nordic circular economy”. It recycles materials, recovers energy from waste, “which conserves resources and reduces GHG emissions”, and reduces waste, the report said. The company manages 2.5 million tons of waste per year, of which it recycles or recovers 98 percent, according to the report.

Summa has managed the company in a buy-and-build strategy: Norsk Gjenvinning has acquired at least four other Norwegian waste management assets since Summa’s initial investment.

Norsk Gjenvinning’s former chief executive Astrid Onsum left in March 2022 after seven months in the post, subsequently joining Summa as an “industrial advisory”, according to the company’s website. Onsum was preceded in the role by Erik Osmundsen, who left Norsk Gjenvinning after serving nine years as chief executive to become a partner at private equity and secondaries firm Verdane.