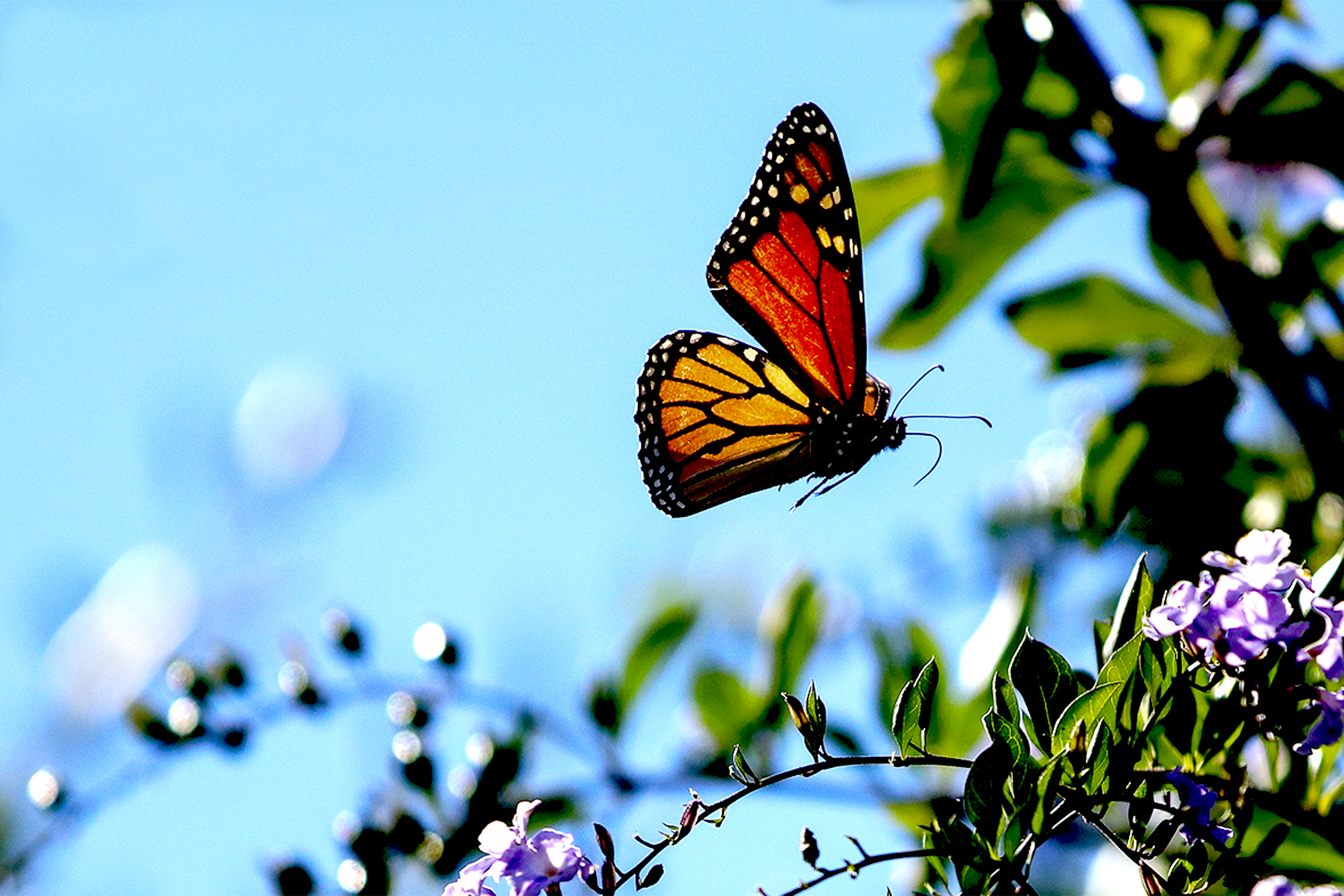 At the very least, the COP15 UN Biodiversity Summit, which kicked off in Montreal on Wednesday, must deliver sign-off on the Post-2020 Global Biodiversity Framework – anything less will be a huge disappointment.

It is the sign-off of this international agreement that sets the pathway for achieving the Convention on Biological Diversity’s ultimate 2050 vision of a world “living in harmony with nature”.

The summit has been in the making for two years, as it was originally due to be held in October 2020 in Kunming, China, but due to covid-19 delays was broken up into a two-part conference. The first instalment was held in Kunming in October 2021, where more than 100 countries signed the Kunming Declaration to reaffirm their commitment to the biodiversity framework.

Montreal now has the privilege of being the location where a watershed moment for biodiversity could be achieved, the potential impact of which has been widely likened to that achieved by the Paris Agreement in 2015 at COP21.

For the first time, the summit will feature a dedicated ‘Finance and Biodiversity Day’ on 9 December that will focus on integrating biodiversity in financial decision-making and aligning financial flows with the post-2020 Global Biodiversity Framework.

One of the ways this will be achieved is by incentivising biodiversity retention and restoration through biodiversity credits.

The UN Development Program and the International Institute for Environment and Development published a research paper on 5 December that said biocredits could help remove some of the barriers stopping finance from reaching projects aimed at conserving land and restoring nature.

“The trade of biocredits could help solve the challenge of finding finance for the conservation and restoration of the world’s biodiversity – its plants, animals and marine life,” the report said.

The study – which looked at three isolated biodiversity credit schemes being developed around the world – was also keen to ensure the greenwashing pitfalls that have befallen some carbon credit and carbon offset schemes are not repeated.

It acknowledges the market will have to find ways of generating more sales and gaining buyer confidence, but warned that “buyers should be screened to ensure they are not using the credit to offset damage elsewhere”.

One of the necessary building blocks that will help accelerate the formulation of a voluntary biodiversity credit market is transparent and robust standards, such as those developed by Verra and Climate Action Reserve for carbon credits.

Verra announced on 3 November that it is developing a new biodiversity methodology that will enable the independent assessment and verification of real-world biodiversity benefits that will lead to the generation of credits, which is a boon for the fledging market.

Biodiversity programmes have picked up momentum in other areas over the last two years as well, with the Finance for Biodiversity Pledge now having 111 signatories representing €16 trillion in AUM on its roster, while policy work done by the EU, national governments and the Partnership for Biodiversity Accounting Financials seeks to provide another branch of the regulatory framework.

All eyes are now on Montreal. As with Paris in 2015, the signing of the agreement will not immediately change anything, but a binding international commitment to an agreed upon framework for biodiversity retention and restoration is a critical first step from which so much more will follow.