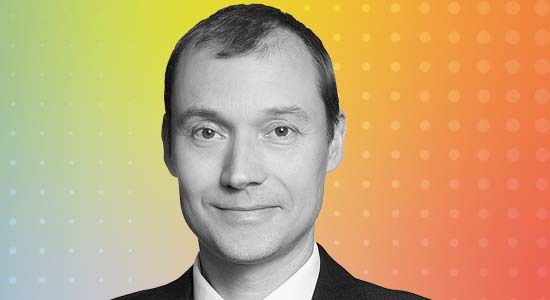 Coller Capital does not plan to set a net-zero target.

GPs and LPs are starting to make commitments to achieve net-zero carbon emissions across their portfolios by 2050. But Coller Capital, a secondaries firm that closed its eighth flagship fund at $9 billion last year, cannot make this commitment because secondaries investment firms have limited influence over its investments and the secondaries market is unpredictable, Coller’s head of ESG, Adam Black, tells affiliate publication New Private Markets.

“Sometimes you just don’t have much information and very limited influence. That’s the nature of the private secondary market,” says Black. “You often only have a helicopter view.”

“The secondaries market will bring what it brings to market, and it’s something we cannot readily predict. I don’t know what’s coming next week or in the next few years. If certain carbon-intensive assets come to market, experience tells me secondaries will take a look.”

Can Coller exclude high-carbon sectors, as some investors have?

“To be frank, we are unlikely to invest in thermal coal where we have a greater ability to be selective. But there are certain types of indirect secondaries that come to market that might contain some fossil fuel assets. It’s often an all-or-nothing investment, and the exposure might be tiny, but it’s there.”

How does Coller engage with its investments on decarbonisation?

“Secondaries are afforded the important opportunity of being able to ask questions” about decarbonisation, says Black. “On all the GP-led deals, we ask about whether there’s a net-zero commitment within the GP or any portfolio companies. And of course, most of the time, they say ‘No, it’s just too early’.

“I think that response will change over time but sometimes when we have those conversations, it feels like we are speaking an alien language, so that’s obviously a situation where we need to raise awareness with a GP.”

Coller asks its climate questions before committing to a GP, says Black. Coller would invest if “we think the GP is operationally well-run” and if: “They’re not dismissive of our [climate] questions and they come up with a constructive answer. It’s just a grown-up conversation about whether we make an investment.”

For one investment in the industrial sector, Coller included net-zero pathway language into the side letter, says Black.

Coller has not yet seen significant volumes of oil and gas in the market, says Black, but this may change as GPs and LPs seek to divest from fossil fuel-related and high-carbon assets: “You just don’t know what people want to sell, when or whether world events are going to mean something.”