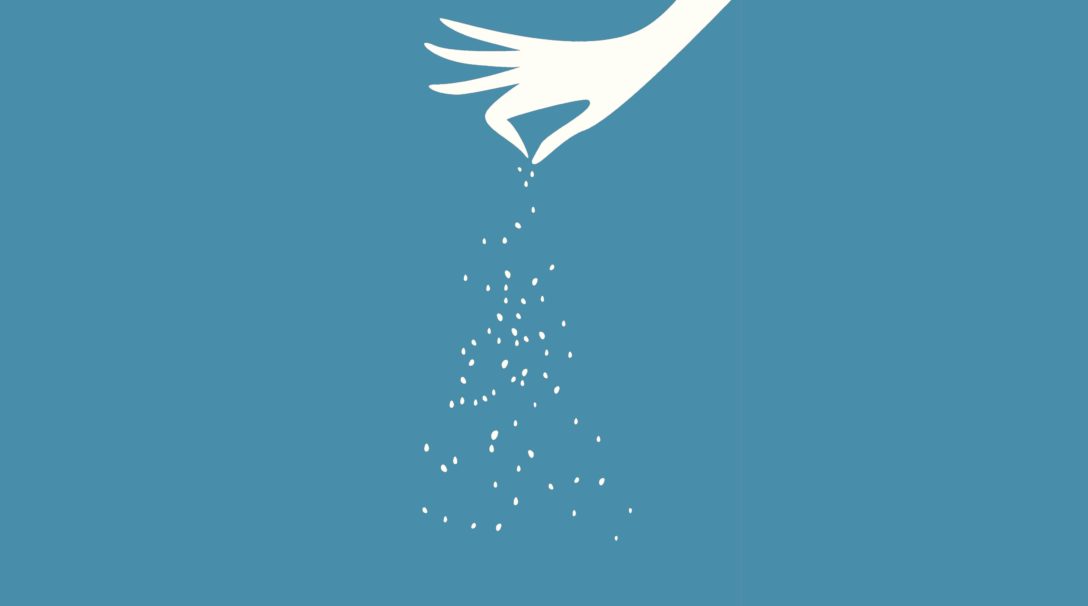 Investors are expecting impact funds and assets to become a larger slice of a growing secondaries pie this year.

The overall pie is growing because, in short, many institutional investors are bumping up against asset allocation limits for private markets buckets. A slowdown in distributions from said buckets over the second half of 2022 has also prompted a need for LPs to create liquidity to fund future commitments.

Having spent the second half of the year considering portfolio management options, the “grace period” is now over for many LPs, who will sell fund stakes in 2023 to rebalance their asset allocations, Tom Jorgensen tells me. Jorgensen is a managing director at North Sky, which has been managing impact-focused secondaries funds since 2013. “Many LPs saw the issue boiling up during 2022 and this year is the time they will have to deal with it,” he says.

While some in the the broader secondaries market are bracing for a banner year of dealflow, logic dictates that impact funds will form a growing part of it; this is a straightforward consequence of an impact fund market that has seen explosive growth in primary fundraising over the last few years.

Within this rising tide of impact secondaries, we are hearing particular excitement about GP-led transactions. Unlike LP-led secondaries deals, where an institution decides to sell LP fund interests, these deals are initiated by the manager and often involve an asset or group of assets rolling over into a “continuation fund”. Continuation funds give LPs the option of cashing out or rolling over, and they give the manager additional time and capital to develop the asset.

Impact investments are notoriously difficult to define. Investors have their own definitions and tend to seek out opportunities that align thematically with their impact priorities and sustainability standards. Australian superannuation fund HESTA, for example, recently handed $200 million to Stafford Capital Partners to seek co-investment opportunities with impact fund managers and “sustainable GPs that don’t necessarily have the ‘impact’ tag”, managing partner Rick Fratus told New Private Markets. HESTA has selected six of the UN’s sustainable development goals to align investments to.

GP-led secondaries, which increasingly involve a single asset, afford investors more visibility over the underlying asset they are buying into than an LP-led transaction. They can potentially form a clearer picture of whether it fits their definition of impact. “If you want to be authentic [about impact], then GP-leds will give you more visibility and influence over the GP,” says Adam Black, head of ESG and sustainability at secondaries firm Coller Capital.

As I write this, we are working on a story about what we believe to be the first substantial GP-led transaction undertaken by a dedicated impact manager. It should be the first of many.