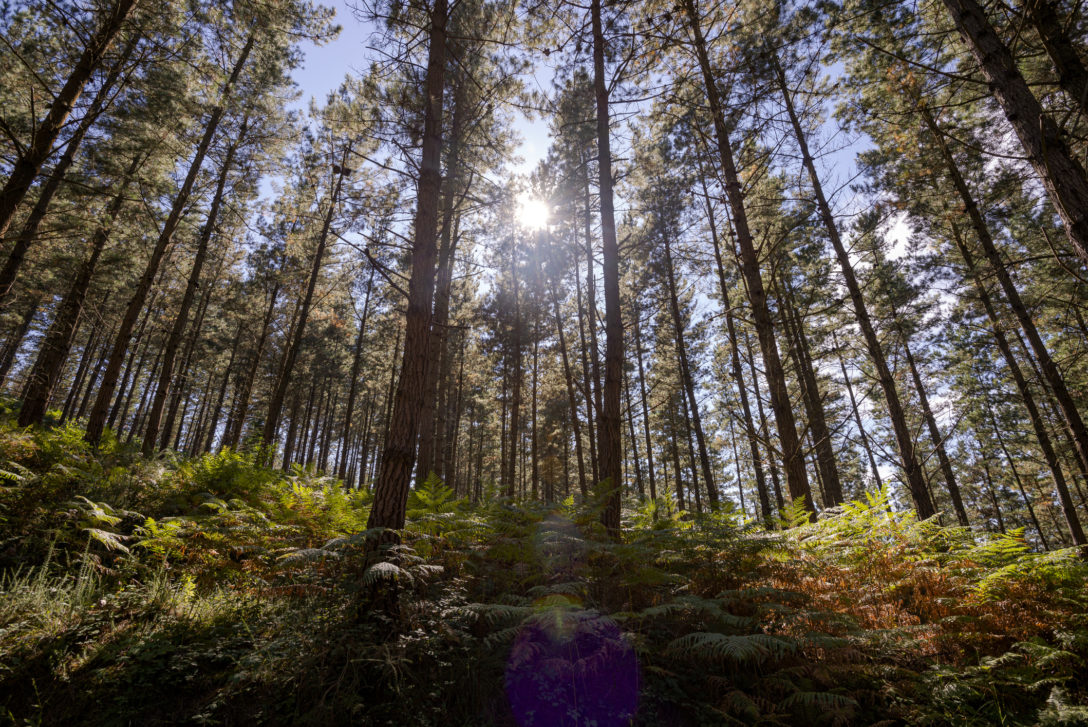 The 2 November declaration signed by 133 countries to end and reverse deforestation is without doubt the biggest COP26 agreement to date that directly relates to the natural capital asset class.

The pledge is backed by $19 billion of public and private funds and includes participation from key nations such as Brazil, China, Congo, Indonesia and Russia, and covers roughly 85 percent of the world’s forests.

Marek Guizot, a Stafford Capital Partners investment manager focused on natural capital markets, tells affiliate title Agri Investor that the need to tackle deforestation head-on is “a no-brainer,” but he suspects the financial backing that has been promised is “probably nowhere near enough to achieve that objective.”

“The UN REDD+ initiative had a similar objective and it has seen upwards of €20 billion spent since 2008 and that has had some effect,” Guizot says, “but nowhere near to the extent that we can say it’s been able to really turn the corner and get close to putting an end to deforestation.”

Combined with the fact that roughly 5 to 10 percent of industrial roundwood produced globally comes from illegal harvesting, there’s potentially a 200 million-cubic-metre shortfall of sustainably managed wood products at today’s demand levels, says Guizot, which would require around 6 million to 11 million hectares of new forests to make up the shortfall.

This is the area where Stafford – a manager that has almost $3 billion of forestry assets under management but has rarely invested in greenfield timberland – could make a contribution, says Guizot.

For the first time, the firm is looking at how it can invest in greenfield forestry – which comes with higher risks and sometimes decades-long cash-yield horizons – to satisfy investor and social demand for strategies that tackle deforestation.

A big piece of the firm’s viability puzzle is the demand for and maturation of carbon-credit markets, says Stafford managing partner Stephen Addicott, which could allow a young forestry plantation to produce credits within five years, for example.

Certain forestry asset managers have traditionally used some of their land to plant high-value permanent crops, such as avocados, to generate cashflow while they wait for their trees to mature.

“[Carbon credits] will be the equivalent of that early capital for some of these afforestation projects that historically hasn’t been there,” Addicott tells Agri Investor. “And I think it will be a significant change in the marketplace when that happens.”

Whether or not this evolution in the market can occur is heavily dependent on whether ongoing talks at COP26 can yield a deal on the rules governing global carbon markets, which fall under Article 6 of the 2015 Paris Agreement.

Talks at the 2018 UN climate summit in Poland and the 2019 summit in Spain both failed to bring about a resolution, which has harmed the confidence of some investors in the emerging carbon-credit markets and stunted their development.

“There have been concerns about double counting where you have private sector projects generating offsets and you also have national accounts that have counted that already,” SLM Partners co-founder and managing partner Paul McMahon tells Agri Investor. “The rules and procedures there are actually a little bit vague and so that has held some corporates back from buying those offsets.”

If an equally high number of countries can agree on the rules for global carbon offset markets as have signed up to the deforestation pledge, it would be a notable step towards attracting more investors into the natural capital space.

And, by extension, that would have to be a good thing for the climate.