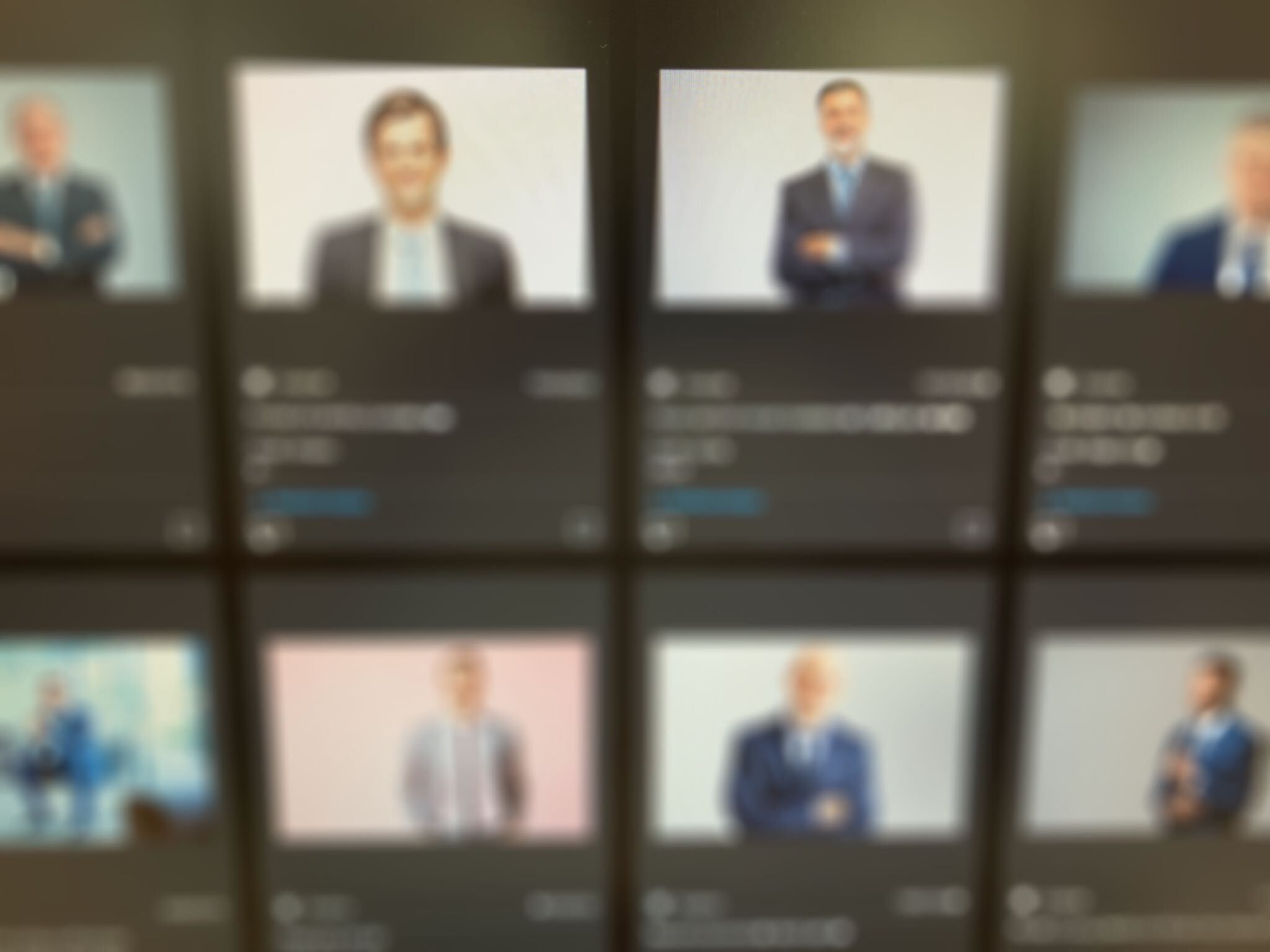 Home News & Analysis Investors DE&I-focused investors are looking at your ‘team’ page – are they getting...

“That’s a problem,” she continued, speaking on stage at an industry conference. “You really feel like these folks might be dinosaurs.”

Miller Zollar is hardly the only LP with concerns about pale and male team line-ups. Sunsuper, a A$66.3 billion ($51.2 billion; €42 billion) Australian superannuation fund, found “most of [our GPs] had a majority or all white men”, investment manager Maria Guo said last year. “But we flagged that with them and let them know that this is not on.”

Obtaining reliable diversity data is a challenge, as New Private Markets has reported previously. It is little wonder, then, that allocators use website photos, or visible diversity traits of managers attending meetings, to gauge how well a GP is tackling the investment industry’s diversity problems.

Aside from potentially encouraging tokenism, as we explored earlier this year, this is a reductive approach to diversity. It does not accommodate forms of diversity that are less visible. That is to say: gender and ethnicity are often discernible in a photo. But what about people who are gay or trans; people with disabilities; or people from different socioeconomic backgrounds?

Many LPs recognise these less visible forms of diversity. New Private Markets published a list of 10 LPs with dedicated allocations for emerging or diverse managers last week, some of which include “disabled” in their criteria for diverse-owned firms.

Does the “photos of white men” approach exclude firms that have less visible forms of diversity? New Private Markets put this question to Miller Zollar after we reported on her on-stage comments. Perhaps, she responded – but she pointed out that firms that have visible diversity are more likely to have a culture that welcomes people who are diverse in non-visible ways.

The lack of diversity in private markets is a problem without a single neat fix. As Miller Zollar told New Private Markets, “You have to be very active and intentional to undo [years of inequity] at the pace we need to do it at.”

In the absence of more reliable diversity data, photos can be one of a handful of imperfect tools we have to address inequity in private equity. As long as we remember: they don’t tell the full story.