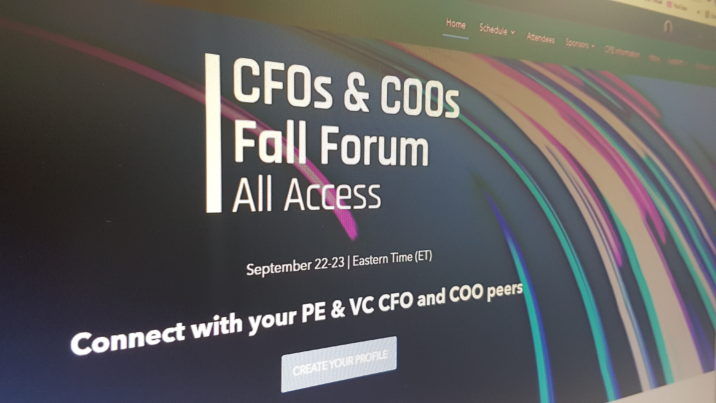 A senior executive at a major real estate firm said it was “challenging” to find diversity in their candidate pools, “so you have to get more creative with recruiting”. The executive was speaking alongside other private fund leaders at affiliate title Private Equity International’s CFOs and COOs Fall Forum. The panel was conducted under Chatham House rules, so the speakers cannot be named.

“People with 15 or 20 years’ experience are probably going to come from the same socio-economic background,” said the executive. Their firm is currently recruiting for a senior position and trying to find diverse candidates by looking for “the right skills, but not necessarily the same years of experience that we would normally look for. Somebody who’s been doing the job for five or 10 years may not end up being a diverse candidate.”

The COO of a private equity firm said they are aiming for 50 percent of its candidate pool to be people of diverse backgrounds. To achieve this, they said: “We love to bring in people from technical backgrounds, who are computer programmers and understand a technology product in a different way than we do as finance professionals.”

Another private fund COO said their firm hires one or two interns every summer by targeting local universities and universities with large underrepresented student populations.

Many investment firms have reported struggling to find diverse candidates, particularly at senior levels. Partners Group announced in March 2021 that it had increased its budget to hire female senior executives.

Separately, panellists noted an increase in requests for ESG information from LPs during due diligence, albeit without much depth to the enquiries.

One COO said every due diligence questionnaire from LPs now had a separate section for ESG and asked what the firm’s ESG policy is and how it is implemented, though “it still feels a bit ‘check the box’. But I really like that they’re asking the question.”

The COO of a US-based firm agreed, saying they had seen an increase in ESG enquiries in recent years, “but it’s not overwhelming and I’ve never had a follow-up question”.

“Our investor base is all domestic,” the COO continued. “If a GP has European or Asian investors, it could be a totally different dynamic. I don’t think the focus on ESG from European LPs has made its way to American endowments, foundations and pensions.”