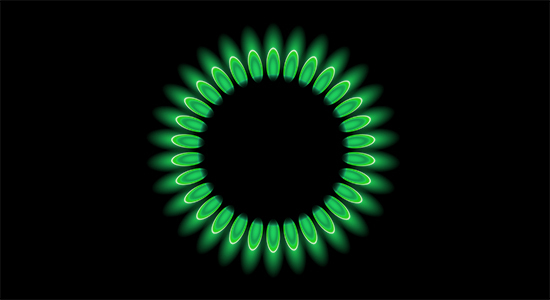 Foot off the gas

It took 17 years from the time then-European Commission president Romano Prodi highlighted hydrogen as “the focal point in the energy revolution” in 2003 to the body developing an actual policy on the matter. Given this, perhaps it shouldn’t be surprising that in April the Commission opted to kick the can down the road rather than rule whether natural gas is, indeed, a green investment, writes infrastructure reporter Zak Bentley. In the EU’s own words, it was an opportunity for the bloc to become a “leader in setting standards for sustainable finance”.

Zak’s take: “The decision by the EU was a damaging one for the energy sector, the energy transition and the climate crisis. Should it later this year decide natural gas is indeed green, it breathes new life into a sector that is already falling out of favour. But should natural gas be ruled out in the eventual decision, it would have been a delay that is of little benefit to anyone.”

Ahead of schedule is always better than running behind. Global investment advisory firm GCM Grosvenor met a goal set in 2019 to allocate $2 billion to diverse-owned asset managers more than one year ahead of schedule, the firm announced last week (press release). Grosvenor, which has allocated more than $17 billion to what it describes as “ESG and impact” strategies overall, has now directed $8 billion to women and minority-led managers since 2002.

The chief executive of the Chicago-based firm says it continues to prove there are “significant, overlooked, high-quality investment” opportunities that aren’t receiving adequate capital to operate. With total capital allocated to diverse managers still only at around 2 percent of the industry total, being early helps but shows there’s still a long road to travel.

What you read in April

We are a little over one month into New Private Markets‘ life; we hope you are enjoying and getting value from it. We are certainly enjoying putting it together for you. Here is the content you engaged with the most in April:

Got a story for us? Tell us what you want us to investigate.

JOG Capital, an oil and gas-focused private equity firm, has rebranded and rebooted for its next fund. It will invest in carbon capture and storage (CCUS) under the new name Carbon Infrastructure Partners. NPM understands the firm is seeking $500 million. CCUS is a process of reducing CO2 emissions by capturing and responsibly disposing of carbon waste. JOG previously raised $435 million for Fund VI in 2012.

Amsterdam-headquartered Goodwell Investments has launched a €50 million African impact fund. Goodwell will invest in fast-growing small- and medium-sized African businesses in the finance, agriculture, education and healthcare sectors. The firm has invested in 35 African and Asian companies and says it is “successfully balancing substantial social impact with delivering a market rate of return to investors”.