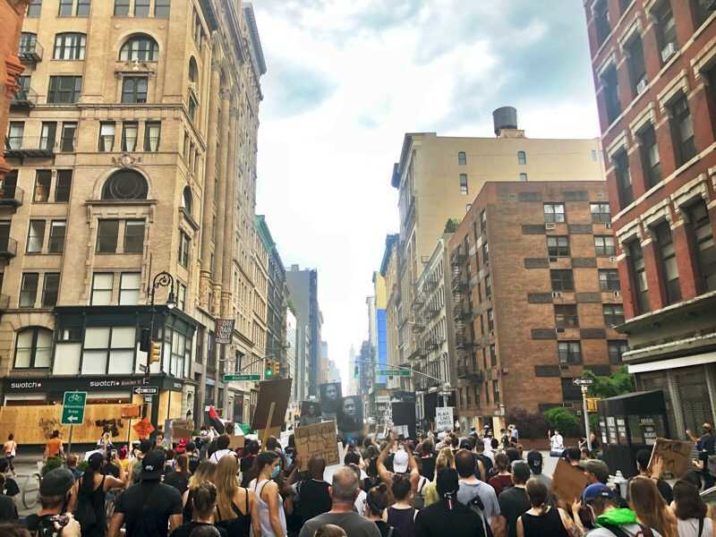 A year on: taking stock

Until last year, diversity and inclusion in private markets were not top of the ESG priority list. Then things suddenly changed.

In June, capital managers responded to the death of George Floyd at the hands of a Minneapolis police officer by voicing support for social justice initiatives and pledging to ensure conduct at their own organisations would improve for women and people of all ethnicities. The sentencing of Floyd’s killer last week provided prominent Black investors with some hope.

The speed at which Floyd’s death pushed GPs to upgrade their approach to D&I from goals to firm commitments was lightning quick. It also accomplished three important steps.

First, it reinforced how vocal capital providers can push dealmakers to play the game on their terms. It is becoming increasingly difficult for non-diverse GPs to secure allocations from institutional investors demanding that public dollars be managed by people representative of their constituents.

Second, with calls to invest more in diverse-owned businesses, and to spend more time searching for the best diverse talents, GPs are in the process of learning about the money that can be made from D&I initiatives. More research is becoming available showing that management teams with many types of people typically are outperformers.

Most importantly, Floyd’s death, and the D&I commitments GPs made in the following days and weeks, created a distinct moment to look back and measure what has or has not been done and by whom.

As the one-year anniversary approaches, GPs should be aware that a growing number of investors are serious about seeing progress made. We at New Private Markets plan on taking stock of D&I progress made since last year as well. We’d love to hear from both investors and GPs about success stories and challenges over the past year and where efforts seem to be lacking. Please email us at jordan.s@peimedia.com.

Neu kid on the block

Neuberger Berman has finally closed its debut impact fund after around two years of fundraising. The investment firm, which is the sixth largest private equity manager in the world, according to affiliate title Private Equity International, began raising the NB Private Equity Impact Fund in early 2019. Last year, amid the pandemic, the firm asked investors to extend the fundraising period and this week it announced a final close on $280 million. Some more on the strategy, per the press release:

Conventional ESG wisdom says that North American investors lag behind their European counterparts when it comes to ESG-focused due diligence. That was not the recent experience of mid-market fund Aurelius.

The Europe-focused firm came back from the fundraising trail last week (press release) with €500 million. It was the first time the firm had raised money from third-party investors; previous vehicles comprised balance sheet capital from the firm’s listed vehicle.

American investors probed most on sustainability matters, says managing director Tristan Nagler. “I’m not saying it wasn’t [coming from] Europeans, but when I think about all the conversations and the emphasis, it felt like it was stronger from North America than Europe,” he tells New Private Markets. “It was actually often the first thing that they [North American investors] discussed.”

Aurelius says it raised capital from both US and European institutions, including university endowments, pension funds, insurance companies and family offices. It declined to comment on the North America-Europe split.

Tikehau to tool up

French asset manager Tikehau has launched a North American energy transition fund with a $100 million commitment from Total. It plans to add up to 12 staff in its New York office to help deploy it, says co-founder Mathieu Chabran.

Sustainability was a “critical element” of EQT’s latest fundraise, Per Franzen, the firm’s director of private equity, tells us. Its marketing process for Fund IX started in January 2020, before the global pandemic and race riots had sharpened investor on social issues.

Managers can expect new ESG reporting requirements from UK-based investment advisor Albourne to access capital from the firm’s institutional clients (release here). The updated framework will “enhance standards and transparency” for ESG disclosures, says the firm. In a nod of approval, Border to Coast Pensions Partnership, one of the largest UK pension pools, says it supports the new reporting framework. Managers seeking capital can expect the following: