New Private Markets
Home News & Analysis Managers Women ‘can be afraid to speak up’ about DE&I concerns and sexism...
Return to search
diversity 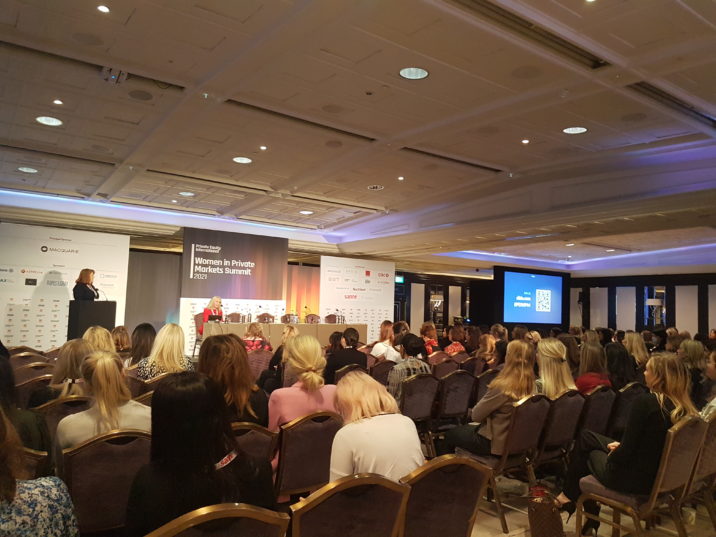 Women can be afraid to speak up when they experience sexist or offensive comments at investment firms, said Deborah Zurkow, global head of investments at Allianz Global Investors.

Zurkow emphasised the importance of senior executives taking the lead on creating an inclusive culture: “You have to ensure you’re having informal conversations with people so when the moment comes, they can speak up.

“Once people get to know senior executives, they’re going to come forward and they’re a little bit more willing to say, ‘Four rows down, the office across the aisle, he called me this’.”

Women “don’t want to go to HR” and lodge formal complaints in such circumstances, added Zurkow, who was speaking on a panel at the Women in Private Markets Summit in London on Wednesday.

“You need to create an environment where it’s safe to speak out – whether it’s with HR or elsewhere – because it’s hard to speak out,” said Benoît Durteste, CEO and chief investment officer at ICG, who was also on the panel.

Increasing diversity at a firm by hiring is not enough, said Durteste: “You run the risk of having a disjointed environment where on the surface it looks great, but on the ground it may not feel that great. You’re up on your little mountain thinking it’s all great, and then you start talking to HR and hearing what’s happening on the ground – ‘So-and-so said this or did this’. The one thing I would encourage managers to do is to call it out, saying ‘I’ve heard this, and this is unacceptable’.”

Emma Watford, co-head of UK at Bridgepoint (owner of New Private Markets publisher PEI Media), encouraged delegates to assume the best of people and try to speak up. “I would always assume that they have the best intentions until I am proved otherwise,” said Watford. “If you’re sitting there, feeling like you’re not being included or you can see people doing things you don’t like… when I’ve been in that situation and I’ve found a way to articulate ‘That makes me feel like this’, I’ve found that that’s an awareness point, not a malice point. It’s all about awareness of how people feel when you act in certain ways.”

ICG has increased the number of junior roles available to recruit more women, said Durteste: “We have relatively small teams that are top-heavy. Initially I thought, just go out into the market and ask headhunters to find great women at senior levels. But we had to completely change how we do it. If you only hire at the senior level, you’re essentially relying on other firms to have done the work to increase diversity in the industry for you.”

At the junior level, Durteste said ICG has increased the number of roles available and tells recruiters the firm he wants 50, 60 or 70 percent of the candidates to be women. “I say, ‘Don’t tell me you can’t’.”

Durteste continued: “Sometimes they ask, ‘Are you sure you’re getting the best candidates?’ And I say, ‘I don’t know. But this how I’m getting more women in’.”